ESPN is set to celebrate the 14th annual V Week in support of the V Foundation For Cancer Research with Health Inequities and the Stuart Scott Fund highlighted throughout the week. 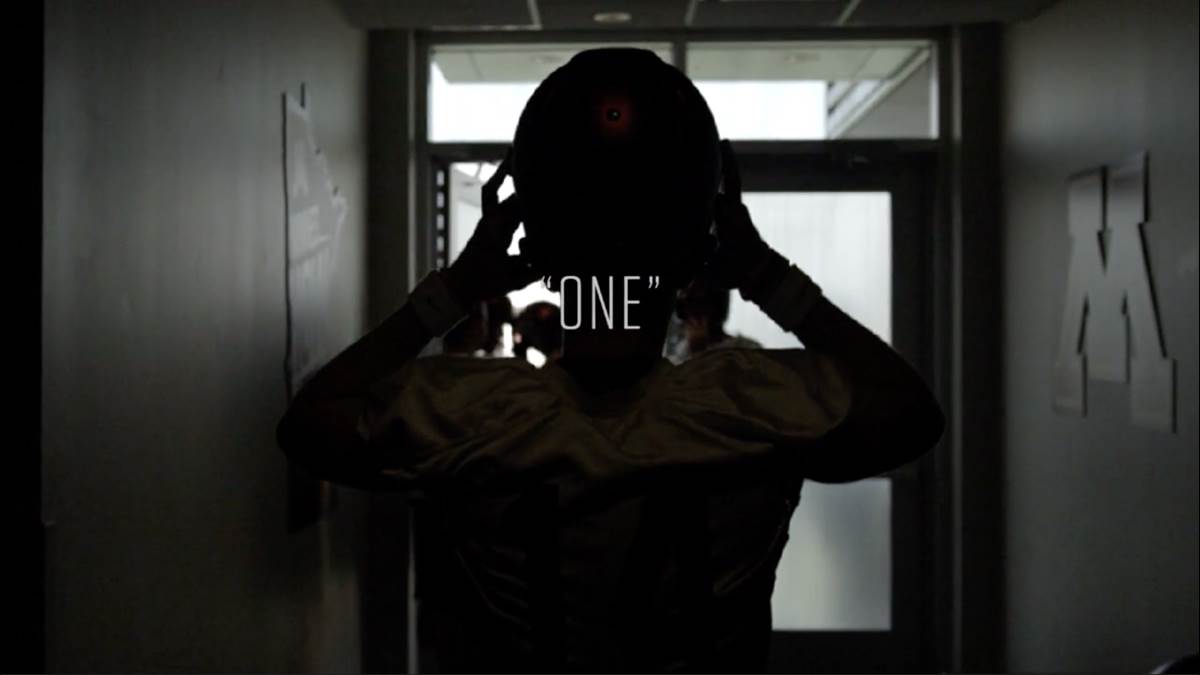 Equity in Health Presented by The Undefeated

Additional V Week programming will include:

Across all ESPN networks, the BottomLine scroll will encourage viewers to join ESPN and the V Foundation to achieve Victory Over Cancer by visiting v.org/donate.

The “One” Creative Campaign