Marvel fans rallied in hopes of having a new exclusive collectible product produced and today, Marvel has confirmed its happening! But that’s not all, in celebration of reaching the production milestone, the Marvel Made Paragon Collection: Chris Claremont Premier Bundle will also include a new, exclusive Wolverine comic. 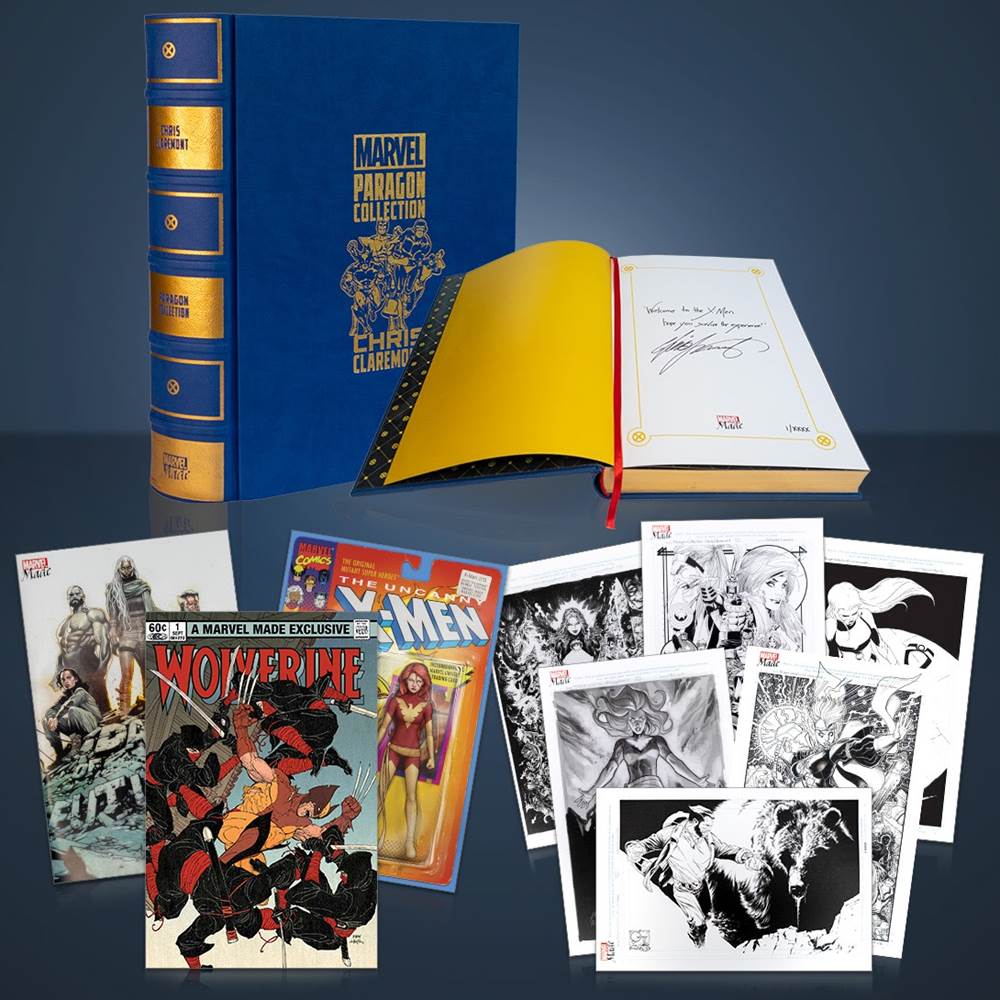 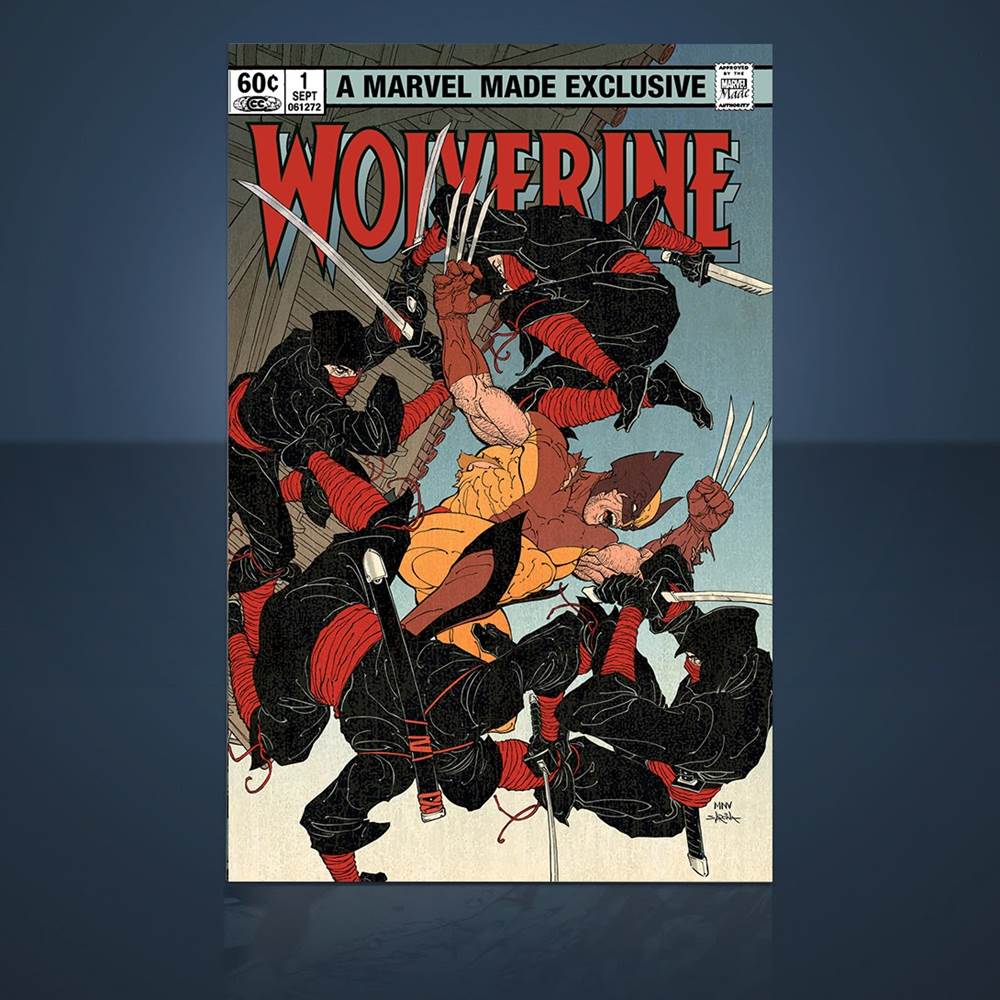 About the Wolverine Comic:

The Marvel Made Paragon Collection: Chris Claremont Premier Bundle ($199 + tax and shipping) will include: