A little bit of extra Disney magic is coming to downtown Orlando. Dr. Phillips Center’s Frontyard Festival will feature a lineup of Disney, Pixar and Marvel films nearly every Sunday through the month of May, starting with Toy Story on December 13. 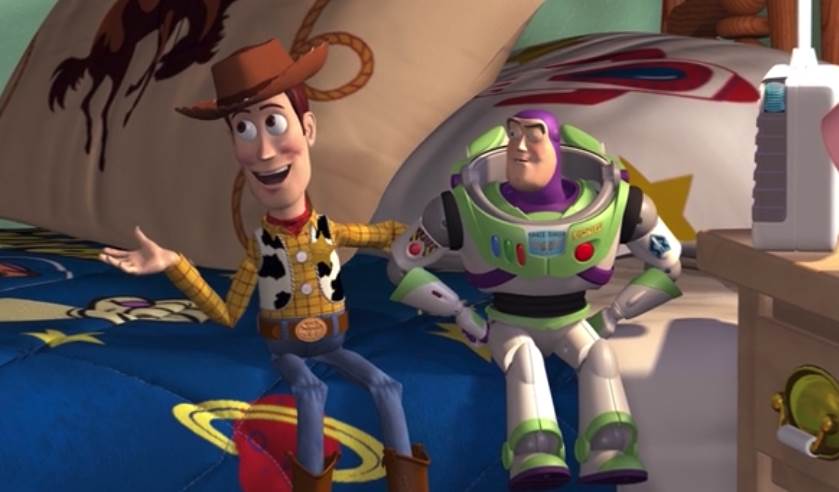 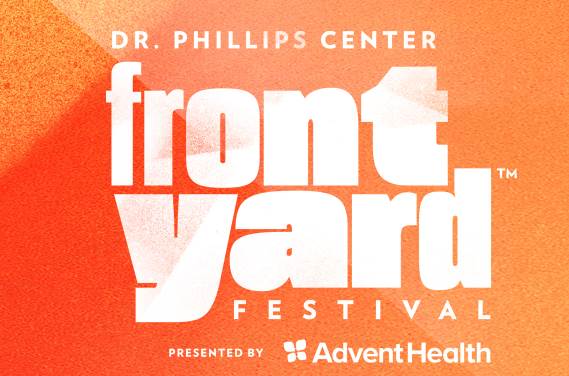