As the world heads into a new year, Dick Clark’s New Year’s Rockin’ Eve with Ryan Seacrest 2021 will help audiences everywhere say goodbye to 2020, and hello to new beginnings! Joining Seacrest for the end of year celebration are co-hosts Lucy Hale and Billy Porter in NYC, while singer Ciara hosts the fun in Los Angeles. 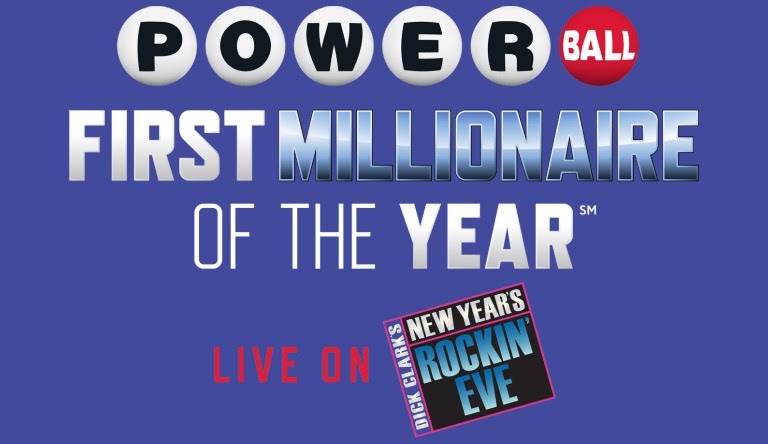 2021 Powerball First Millionaire of the Year: 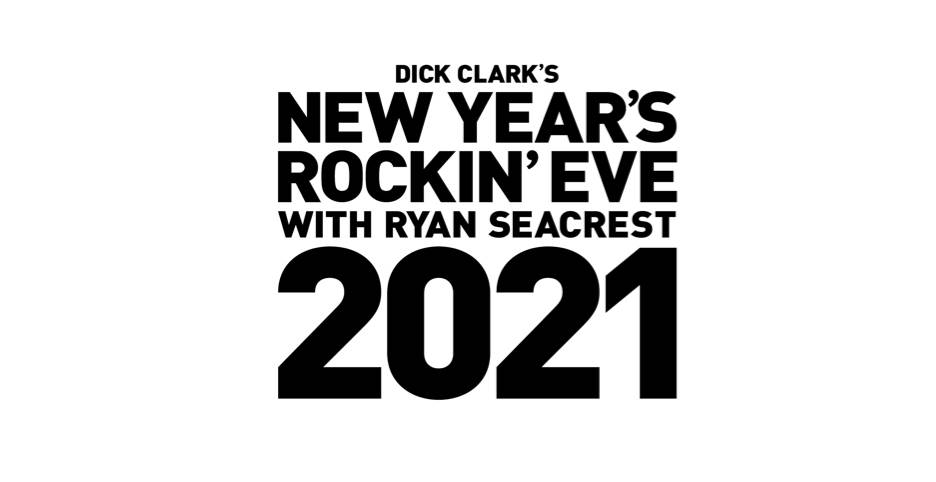