ESPN and the Southeastern Conference (SEC) have reached a new 10-year agreement beginning in 2024-25, which will add up to 15 premier football games, including top rivalries like Alabama vs. Auburn and Florida vs. Georgia, plus the SEC Football Championship, in addition to approximately eight marquee men’s basketball matchups each year across ESPN or ABC. 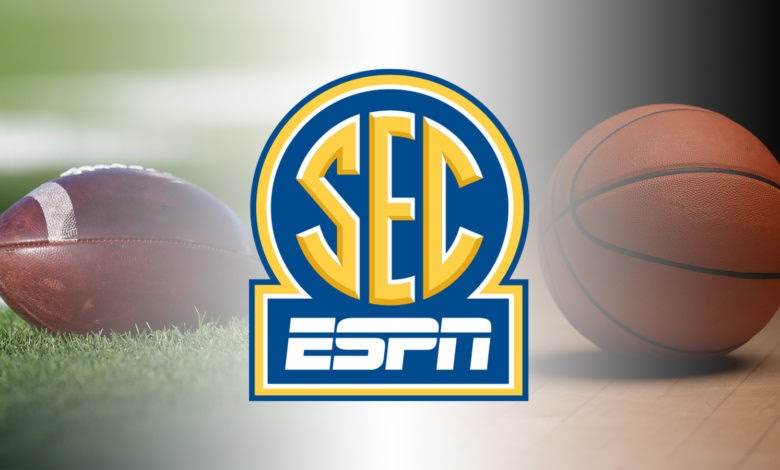