The rumors are true, the Sinclair family is about to find a new home on Disney+! All four seasons of Jim Henson’s series, Dinosaurs, will be streaming on the platform starting on January 29, 2021. 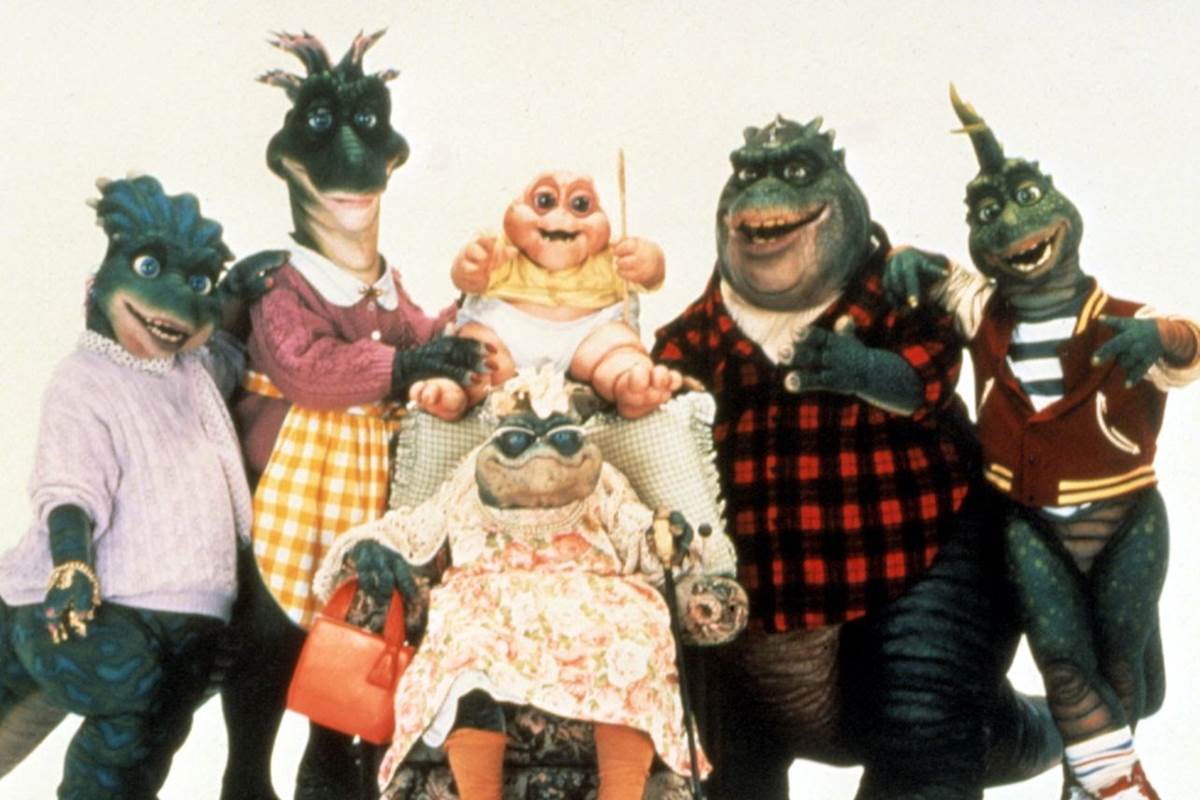 All four seasons of Dinosaurs will be available on Disney+ on January 29, 2021.