ABC News President James Goldston has announced that Janice Johnston will be promoted to Executive Producer of award-winning news program, 20/20. 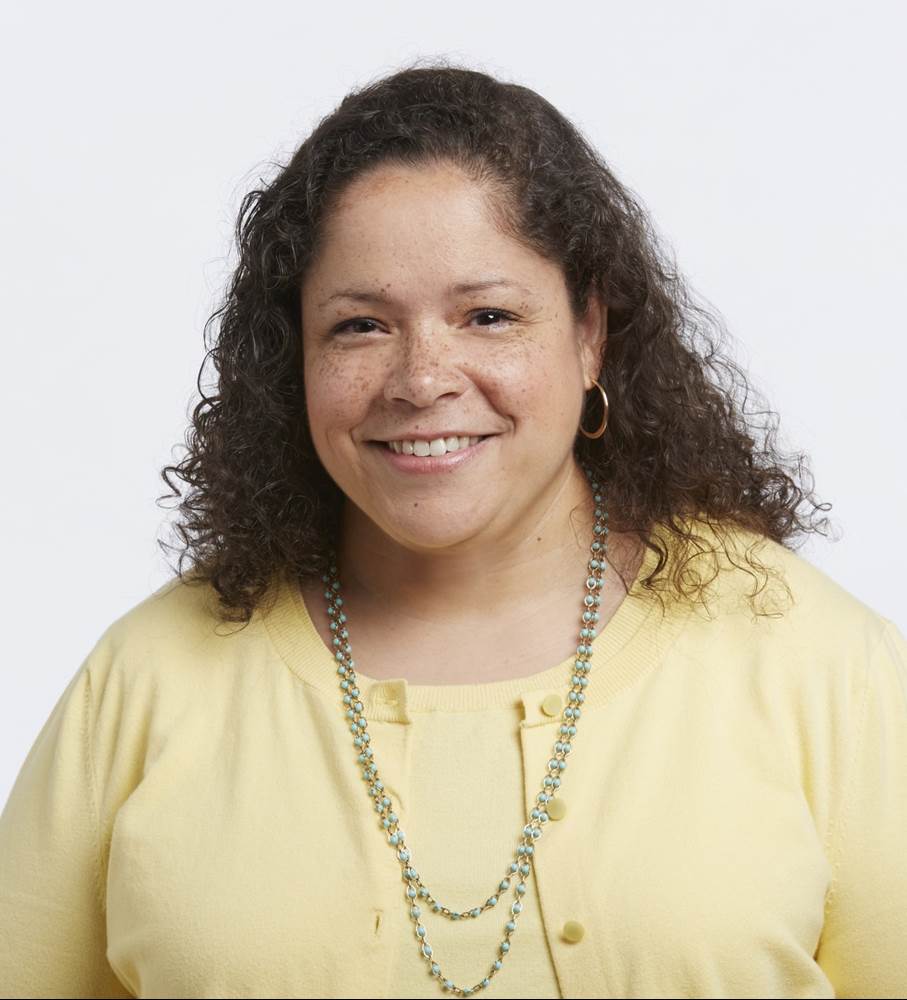 “I am delighted to announce that Janice Johnston has been promoted to Executive Producer for 20/20.  In this new role she’ll report to David Sloan, Senior Executive Producer of Network Primetime Content, who oversees ABC News’ entire portfolio of primetime programming.

It’s not often we have the opportunity to announce a new EP for 20/20.  Janice is only the fourth person to lead this fantastic team in nearly 43 years. She is a terrific journalist with an impressive talent for telling stories that resonate and an exceptional leader. As a senior producer for 20/20, she’s been at the helm of critical programming in the last year, including our two-hour broadcast on Vanessa Guillen and three breaking news specials on the COVID-19 pandemic. Janice also led two-hour 20/20 events on John Lennon’s life, legacy and last days, the Yosemite Serial Killer and Robin Roberts’ interviews with three women kidnapped and held captive in Cleveland for a decade.

In an brilliant 22-year career at ABC News, Janice has seniored, produced and directed dozens of primetime specials, including our Emmy-winning town hall The President and The People, Highwire Over Niagara Falls: LIVE, the CMA Awards In the Spotlight series, and entertainment documentaries on Dolly Parton, Bobby Brown, Luke Bryan and more.  She’s overseen productions on location all over the world, from Hawaiian volcanoes and Mount Kenya to Taylor Swift’s house and the White House.

Prior to joining 20/20 in 2008, Janice was a Supervising Producer on Good Morning America where she spent ten years. She began at ABC News as a Network Associate, producing segments for World News Tonight with Peter Jennings and World News Now.

Some of you may not know that in addition to being an experienced producer, Janice is also an attorney, who practiced corporate litigation and spent a year representing pro bono clients in housing court, and was a speechwriter in the Senate.  Since 2016, she has been a trustee at Moorestown Friends School in New Jersey, where she went to school near her hometown in Cherry Hill.  A member of Alpha Kappa Alpha, she graduated from Princeton University’s School of Public and International Affairs and received her J.D. from the University of Virginia School of Law.

Two years ago 20/20 reimagined its approach to telling stories, transitioning to a two-hour format, which continues to see great success. Janice is a trusted mentor, excellent reporter and respected leader in the news division, and I know we are in great hands in this next chapter for 20/20 and the team. Please join me in congratulating Janice on her new role.”