The Disneyland Resort has begun surveying (now former) Annual Passholders about their visiting habits and preferences to figure out popular combinations and price points for a “new membership program” that will be coming to the California destination, according to The OC Register. 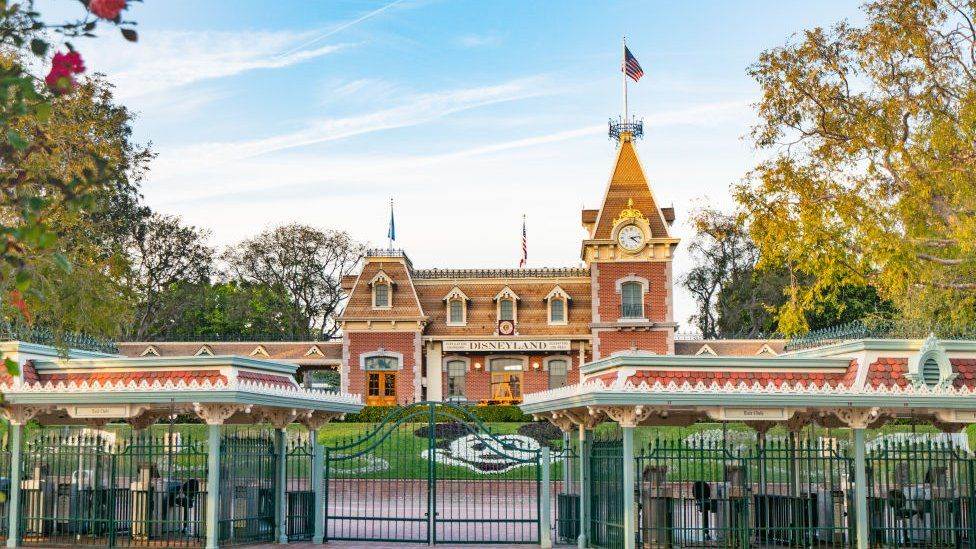