A new EP from ESPN’s The Undefeated, Music For The Movement/Black History Always is set to be released later next month on February 26th. 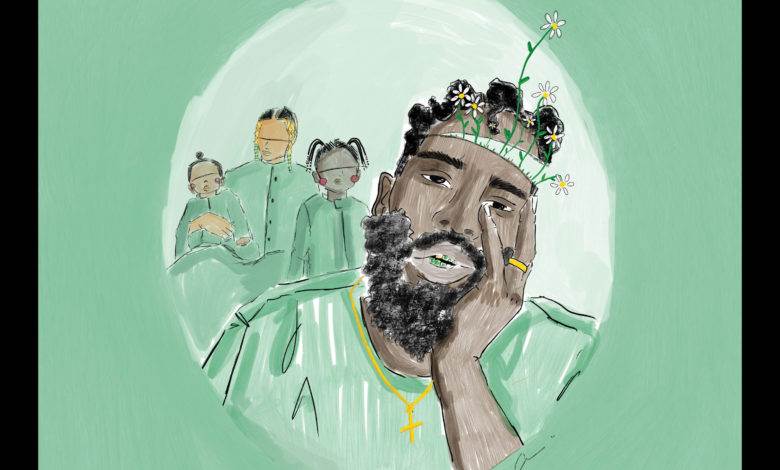