Disney has announced that there will be no Super Bowl parade this year at the Walt Disney World Resort as has been a tradition. 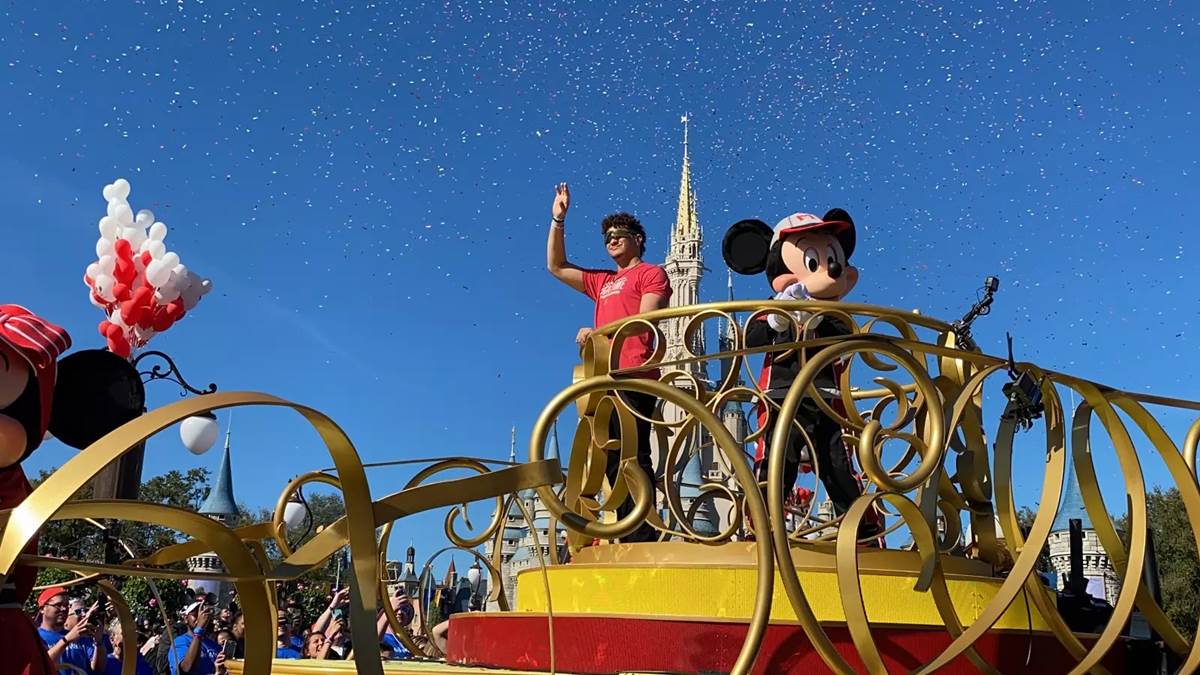