Last year, award-winning writer Gene Luen Yang and rising star artist Dike Ruan transformed the Shang-Chi mythos in a critically-acclaimed new series. Today, Marvel Comics has announced that the incredible team will continue their bold work on the character this May in a new ongoing series. SHANG-CHI #1 will kick off a surprising new journey for Marvel’s greatest fighter as he finds himself on the opposite side of Marvel’s heroes. 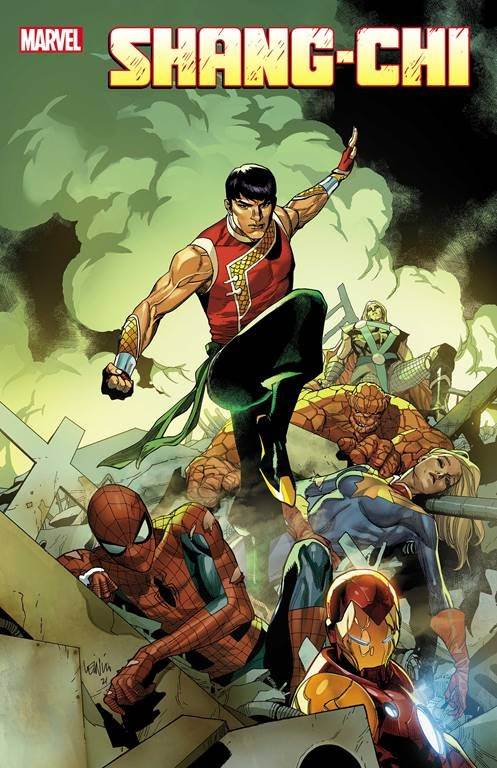 For more news on the latest happenings in Marvel Comics, check out “Marvel Time,” Wednesdays at 1 PM PT.