As part of Disney’s ongoing collaboration with Make-A-Wish, they have been producing a video series, “The Wish Effect” that showcases many kids and their wish coming true. Today’s video is no different, focusing on Wish-kid Jace, who went to Fenway Park as part of the program and had his own life changing experience. 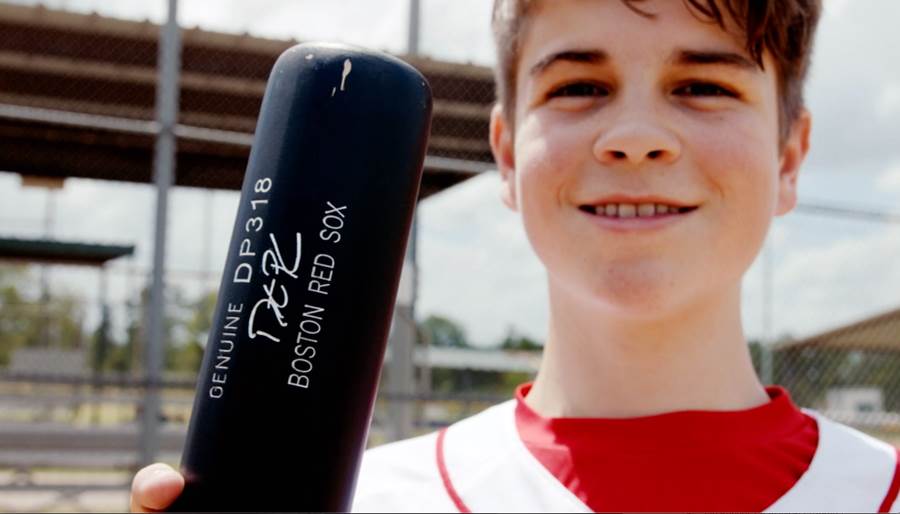 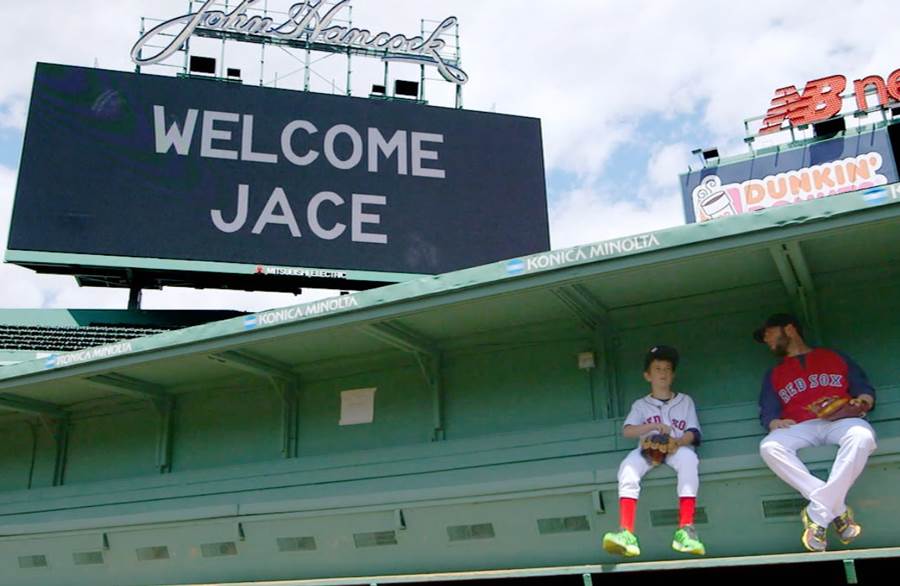 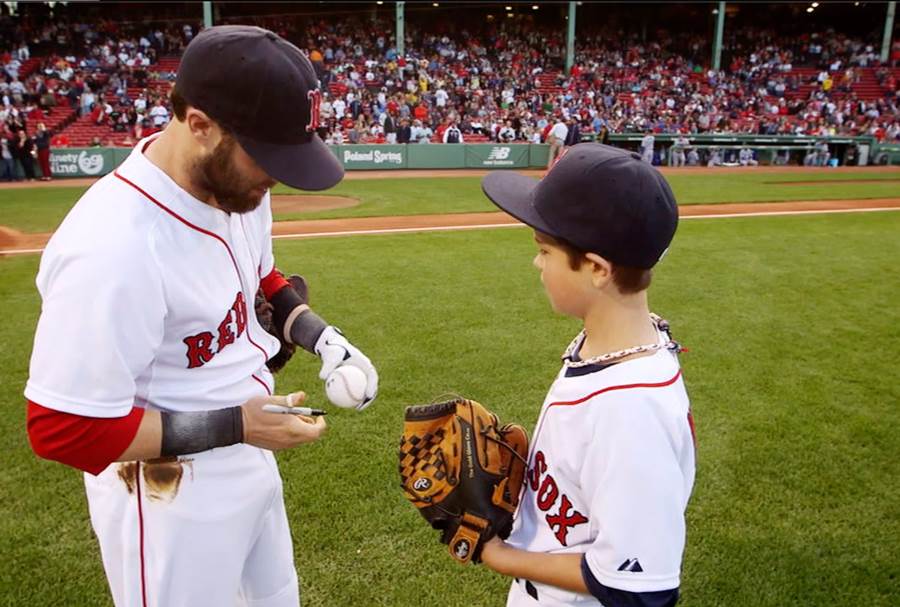 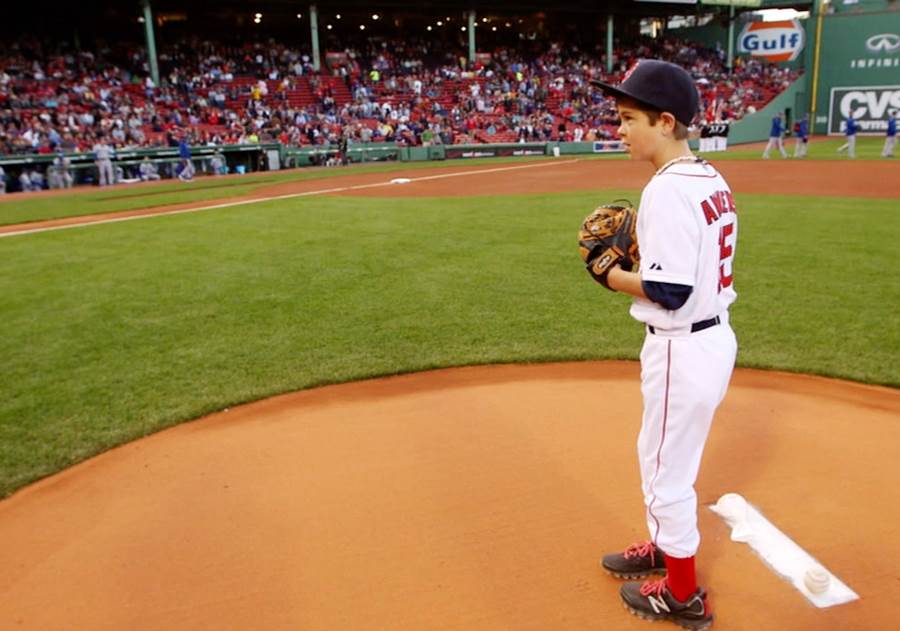