Next week Tamron Hall will welcome a number of special guests including entertainers, a supermodel and the cast of The Real World Homecoming. Together they’ll discuss major life events, current projects, and so much more. 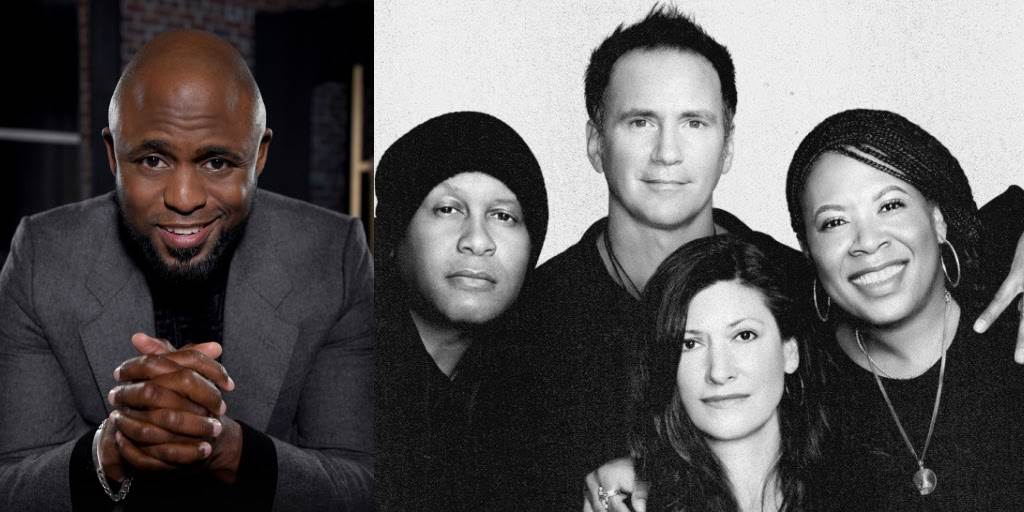 Wayne Brady; Cast of “The Real World Homecoming” (via ETonline)

Tamron Hall Guests for the Week of March 8-12: