Brightline has made public the cost and preference of the line between Orlando International Airport and Disney Springs at Walt Disney World. 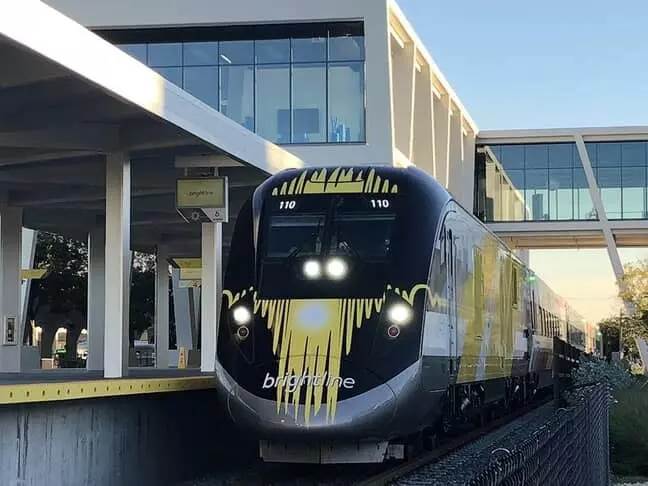 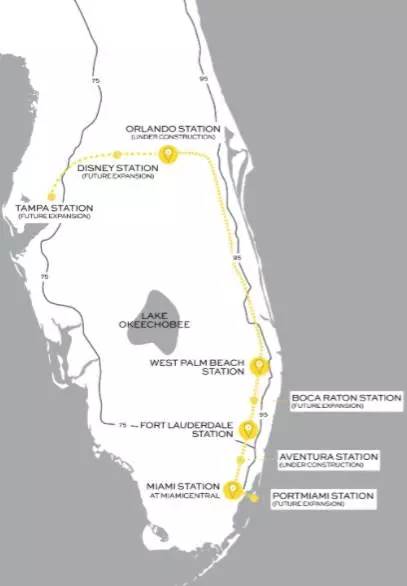