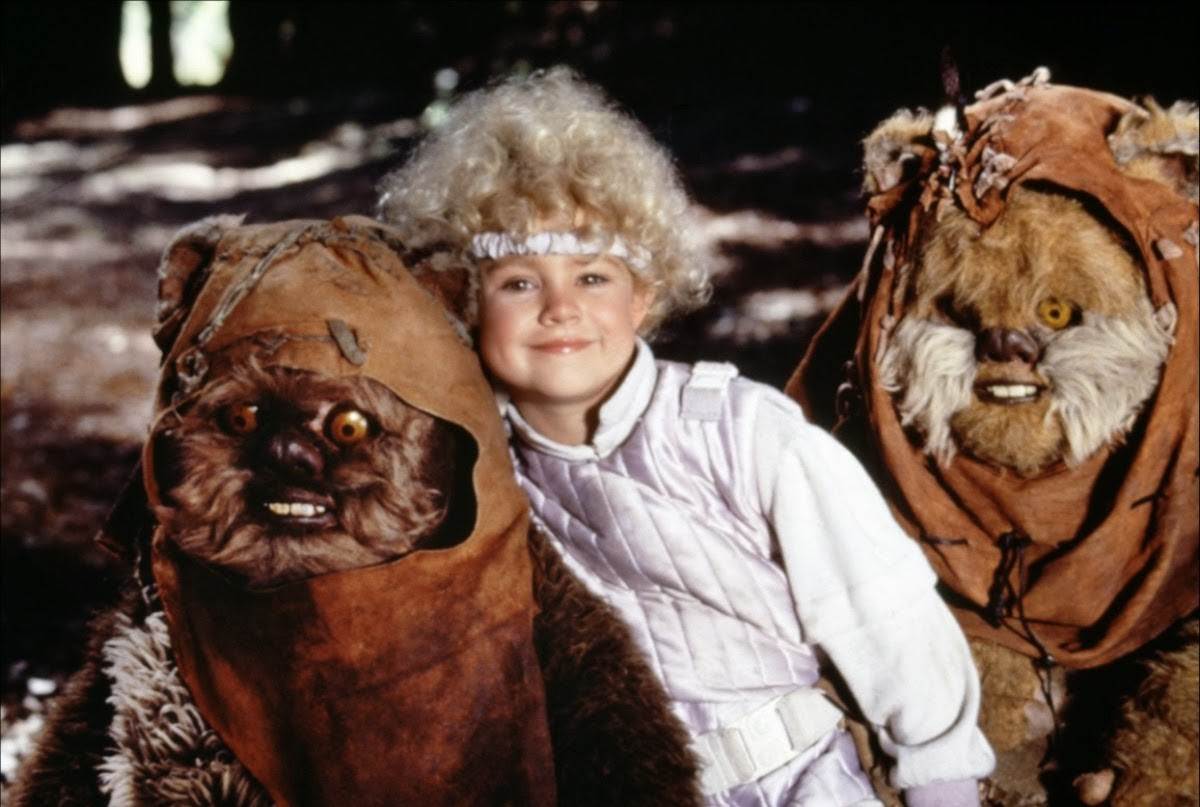 More big Star Wars news coming out of Disney+ today: in addition to the non-canonical 2004 Star Wars: Clone Wars animated series, the Ewoks cartoon from the mid-1980s, and the animated segment from the 1978 Star Wars Holiday Special, the streaming service will also be releasing Lucasfilm’s two live-action made-for-TV Ewoks spinoff movies on Friday, April 2: 1984’s Caravan of Courage: An Ewok Adventure and 1985’s Ewoks: The Battle for Endor.

While these two films have been issued on physical media in the past, they are not considered part of the current Star Wars canon and have not yet been released on Disney+ prior to today’s announcement.