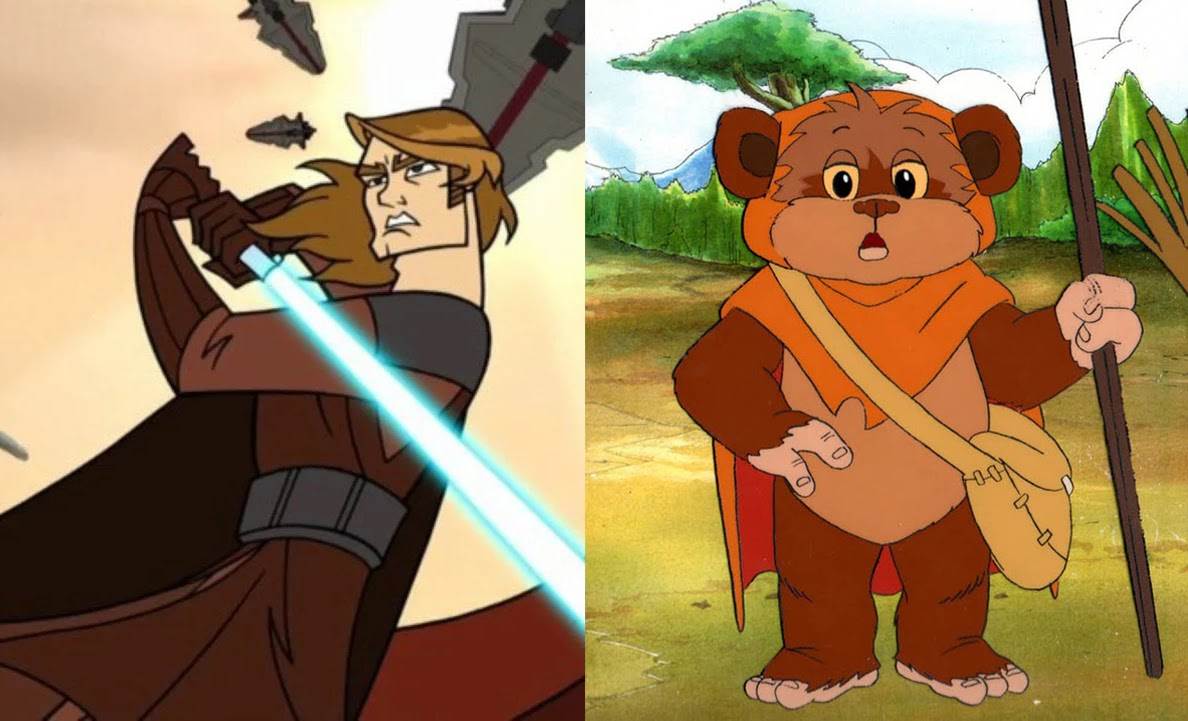 Star Wars fans will get a heaping helping of non-canonical animation from A Galaxy Far, Far Away this April, as Genndy Tartakovsky’s original Star Wars: Clone Wars animated series, the 1980s Ewoks cartoon, and the animated segment from the notorious Star Wars Holiday Special are making their way to the Disney+ streaming service at the beginning of the month. This is in addition to the two live-action Ewoks made-for-TV movies, which will also be arriving on Disney+ this April.

While these Lucasfilm-licensed cartoons have been fan-favorites for a variety of reasons since their respective releases, they are not considered part of the current Star Wars canon and had not yet been released on Disney+, though they have been issued on physical media in the past. 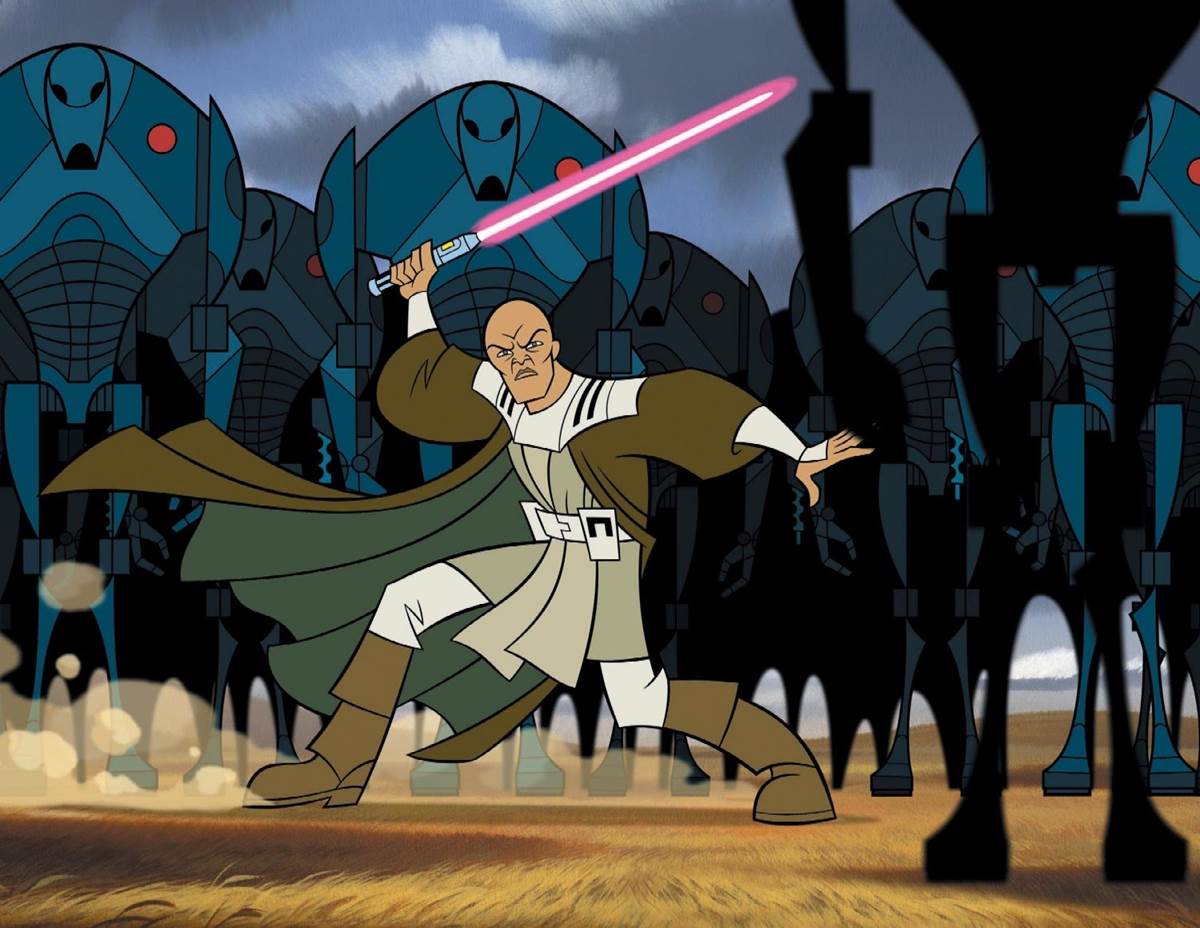 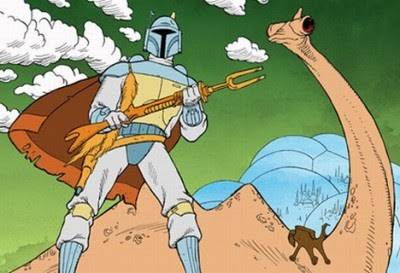 Star Wars: Clone Wars, Ewoks, and “The Story of the Faithful Wookiee” will all be released on Disney+ Friday, April 2.