We are still at least about six months out from seeing Marvel’s Hawkeye series on Disney+ and it appears they may already be working on a spinoff. A series focused on the popular hero known as Echo is reportedly in development, according to Variety. 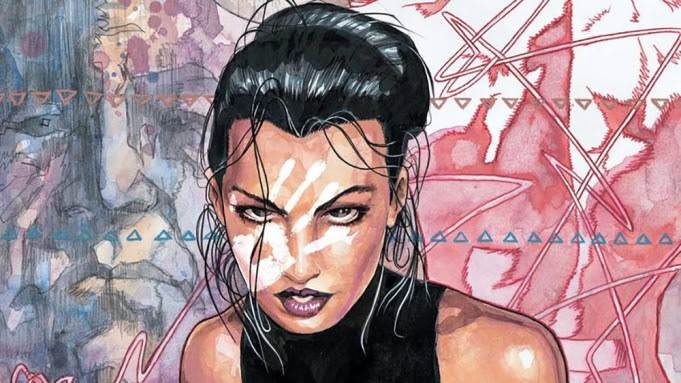