Live with Kelly and Ryan has announced their special guests for the week of April 5th. Among those joining for a virtual or on location appearance are actors, authors, and lifestyle experts. 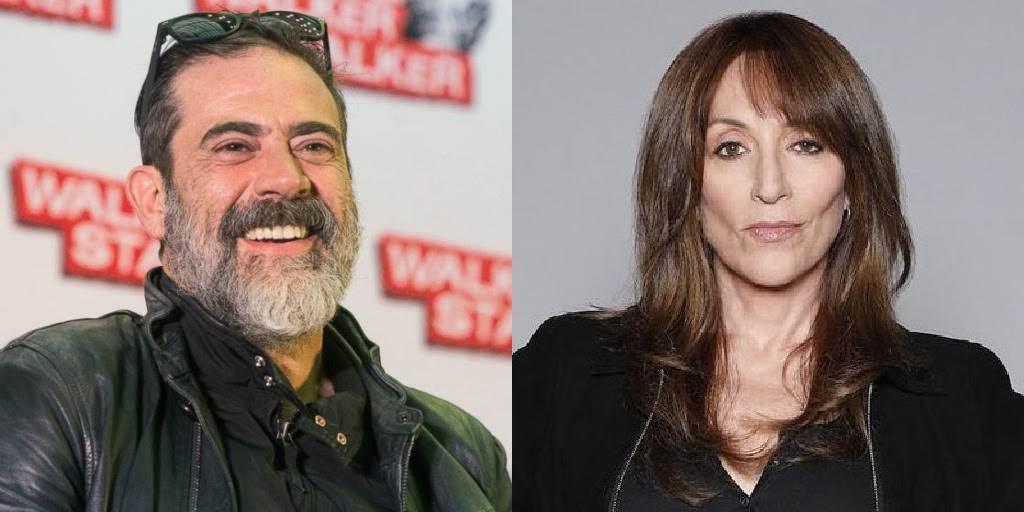 Live with Kelly and Ryan Guests for the Week of April 5-9: