According to a tweet from a colleague, Joe Cipriano, famed Disney Voice Artist Mark Elliott, who likely introduced many of the films of your youth, passed away yesterday, April 4th. 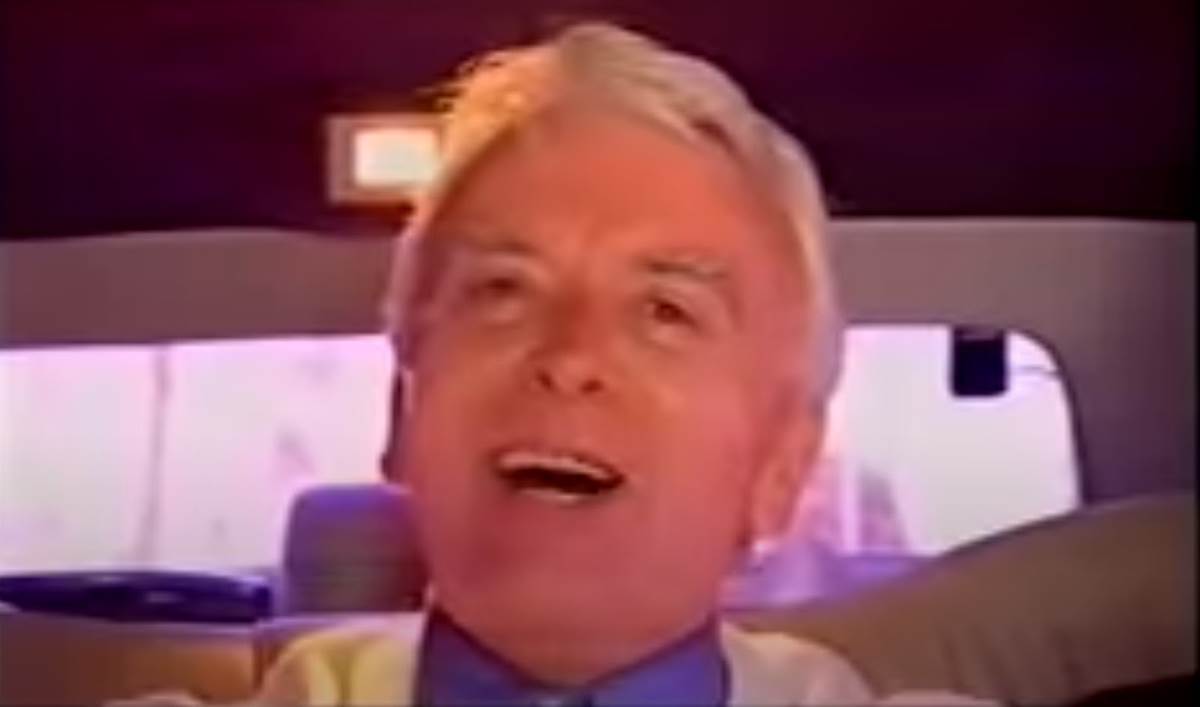