Disney+ has revealed three U.K. scripted shows coming to the service — The Ballad of Renegade Nell, Culprits, and Extraordinary. 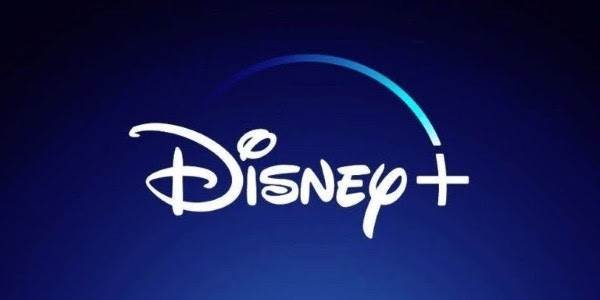 The original production details are listed below:

The Ballad of Renegade Nell