We are sad to report that Ira Keeler who worked at Industrial Light & Magic (ILM) as a model maker for nearly two decades has passed away on April 15, 2021. 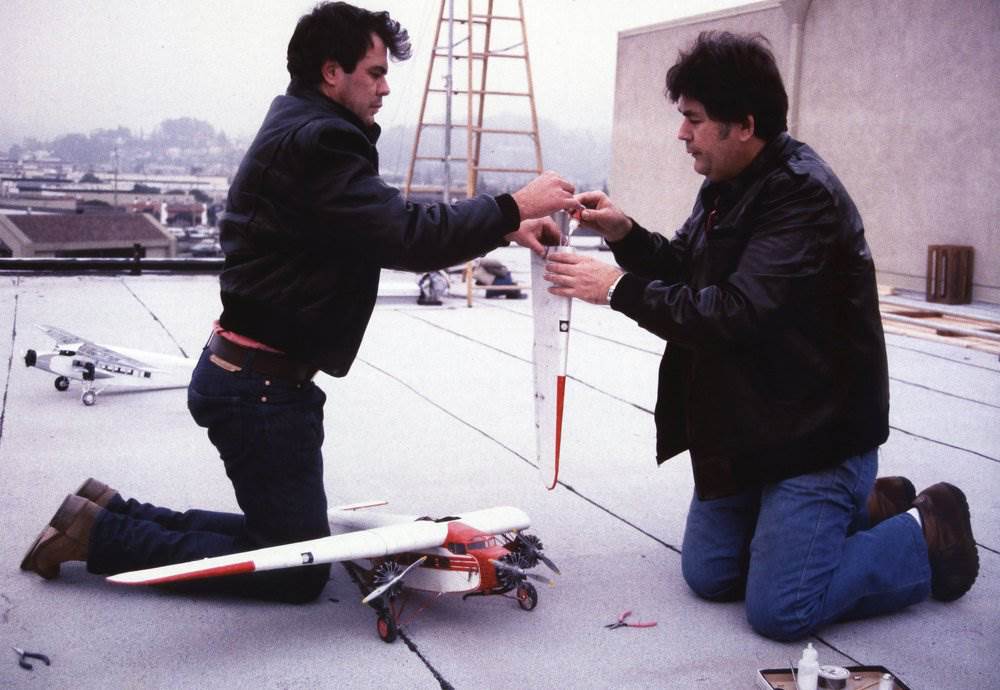 In photo above: ILM Model Makers Ira Keeler (right) with Michael Fulmer working on a miniature Ford Tri-motor aircraft on the roof of ILM's main stage where shooting would later take place for Indiana Jones and The Temple of Doom (1984).

It is with a heavy heart we share the news that legendary model maker Ira Keeler passed away earlier today. Ira worked at ILM for nearly two decades and contributed to dozens of projects during that time. (Post 1/2) pic.twitter.com/KC8DUaVSns

Ira Keeler had worked on some of the most memorable movies including Return of the Jedi, the Back to the Future series of films, Who Framed Roger Rabbit, Men in Black, and Jurassic Park. He had started working at Industrial Light & Magic in 1981, retiring in 2002.

In the above video, you can see when Keeler was made an honorary member of the 501st Legion in 2016.

In the Star Wars community, Keeler is known for his work on building the prototype helmet of the biker scout. In the video above, you can see him talking about the original blaster and holster. 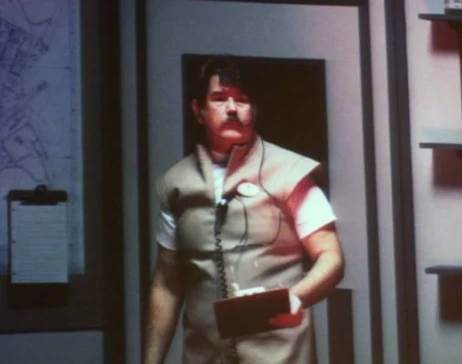 Star Wars and Disney Park fans have seen Keeler before as he is the technician who ducks under his desk at the end of the original version of the theme park attraction Star Tours.

If you’d like to learn more about his incredible work, Keeler was interviewed for Star Wars Insider #200, discussing his career with Michael Kogge.