Marvel and Aconyte Books have announced the next novel in their multi year partnership, will focus on not one, but three heroic Marvel characters. Teaming up for Target: Kree are the Guardians of the Galaxy, Iron Man and Ms. Marvel. Pre-orders are available now ahead of the July 6th release. 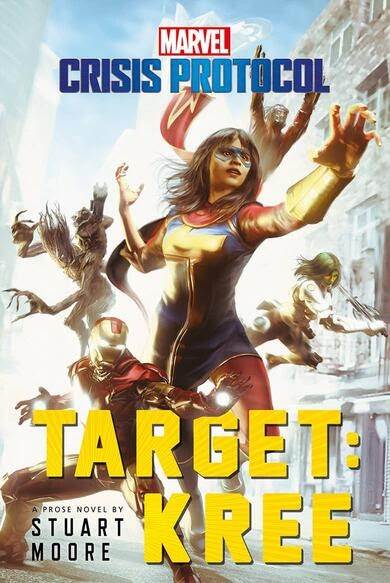