The Disneyland Resort has stated that they will continue reopening plans for California residents only at this time despite the California Attractions & Parks Association (CAPA) stating that theme parks in the state are able to start allowing out-of-state guests due to the change in the California Department of Public Health (CDPH) blueprint for a safer economy. 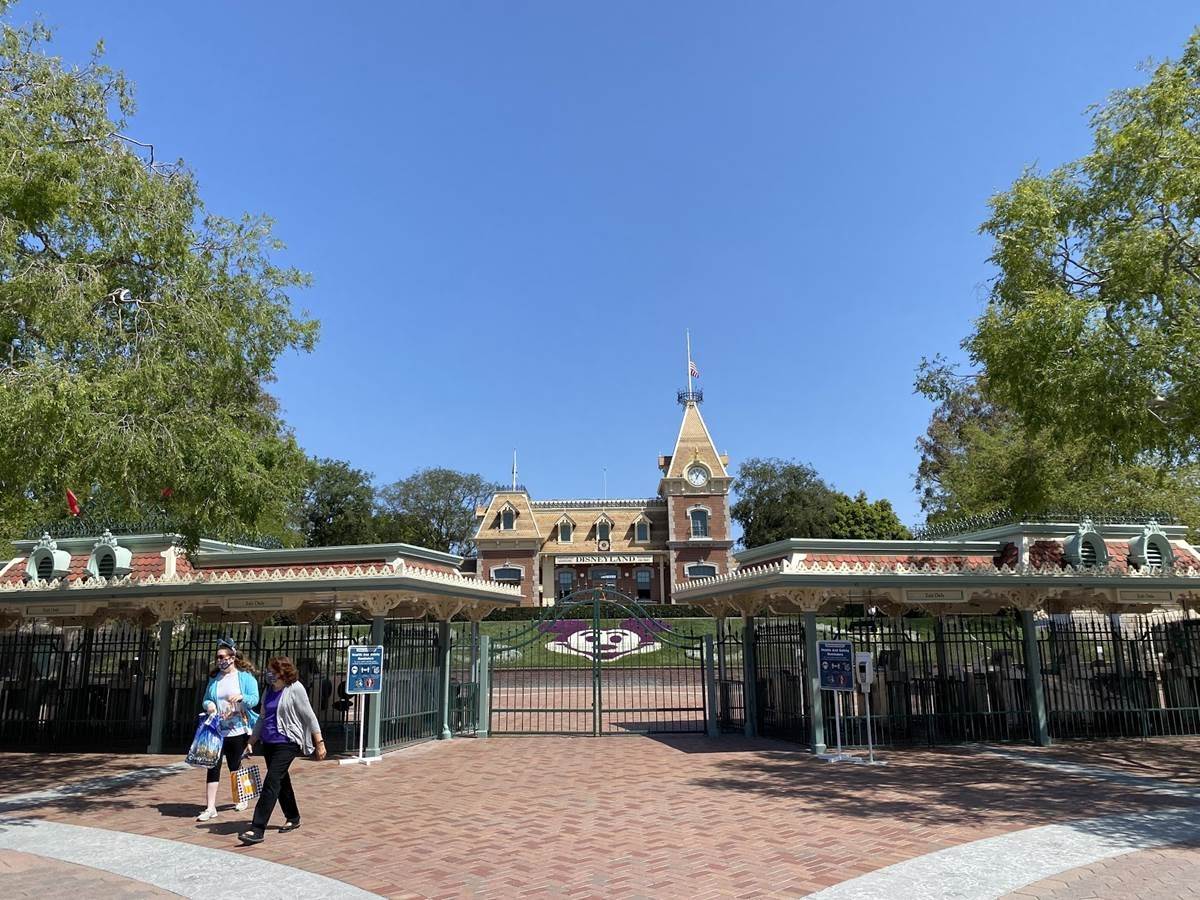 UPDATE (4:00 p.m. PT): The California Department of Public Health Office of Communications has confirmed to Laughing Place, “The addendum to the Blueprint grid permits fully vaccinated people from out of state to participate in activities restricted to in-state visitors. This includes theme parks.” However, the Disneyland Resort has stated that, until further clarification from the state, only California State residents will be allowed to visit Disneyland Resort theme parks.

Thanks to @erictimoh, I was alerted that SeaWorld San Diego has been telling customers they will accept out-of-state guests *since April 16*.

This, of course, appears to be in direct opposition of California's travel advisory and reopening guidelines. pic.twitter.com/6c2kAfniXJ

Here's a statement from a CAPA spokesperson about the addendum:

Correction: due a miscommunication, an earlier version of this story stated that Laughing Place had received confirmation from the Disneyland Resort. In fact, we were awaiting response at the time the story was published while MousePlanet had already shared Disney’s statement. We regret the error.