Disney has announced that a “first of its kind” Star Wars-themed short from The Simpsons will be coming to Disney+ on May the 4th, along with new details on Star Wars Biomes and Star Wars Vehicle Flythroughs. 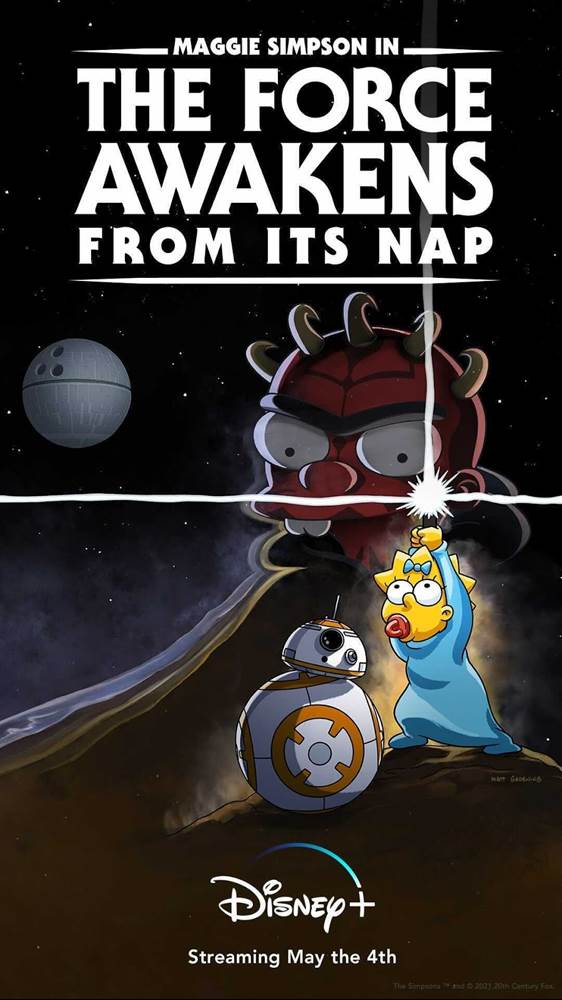 About Maggie Simpson in The Force Awakens From Its Nap: