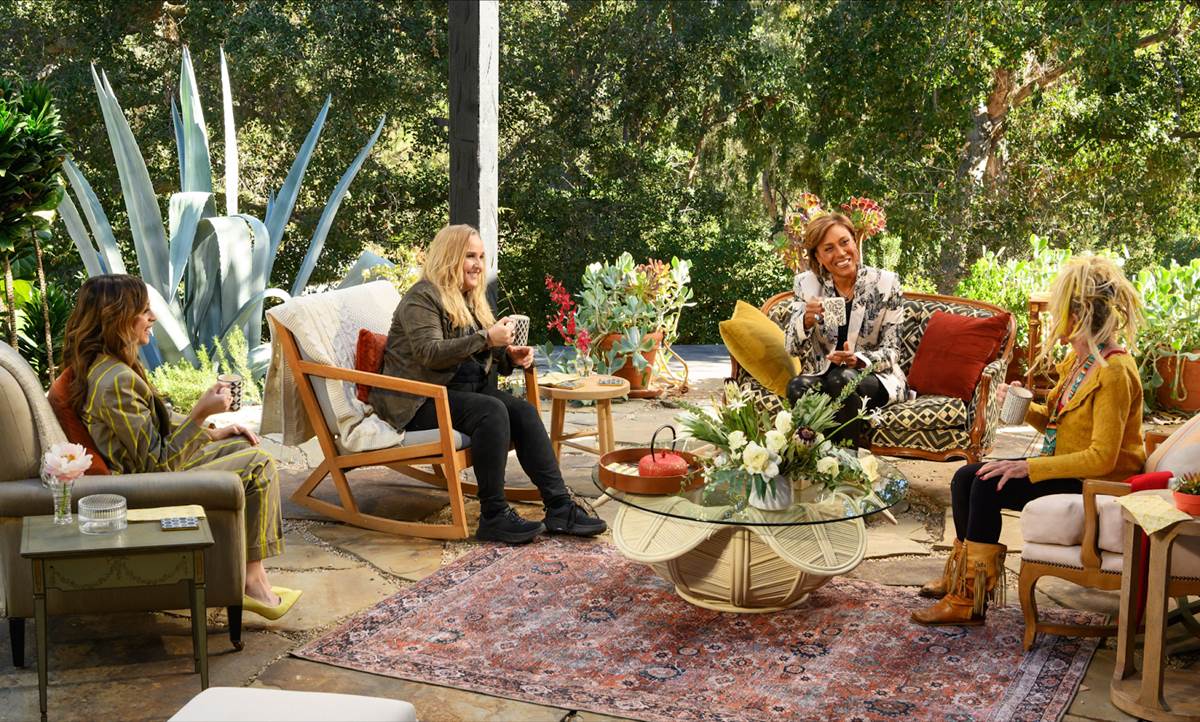 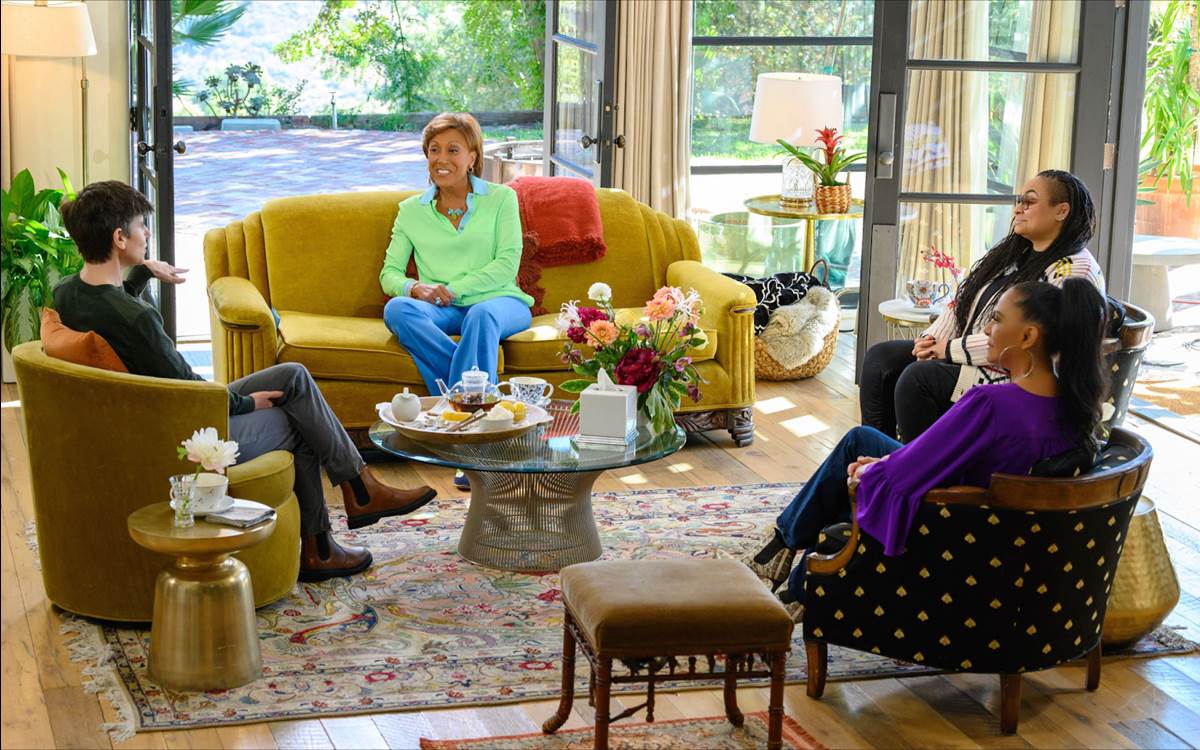 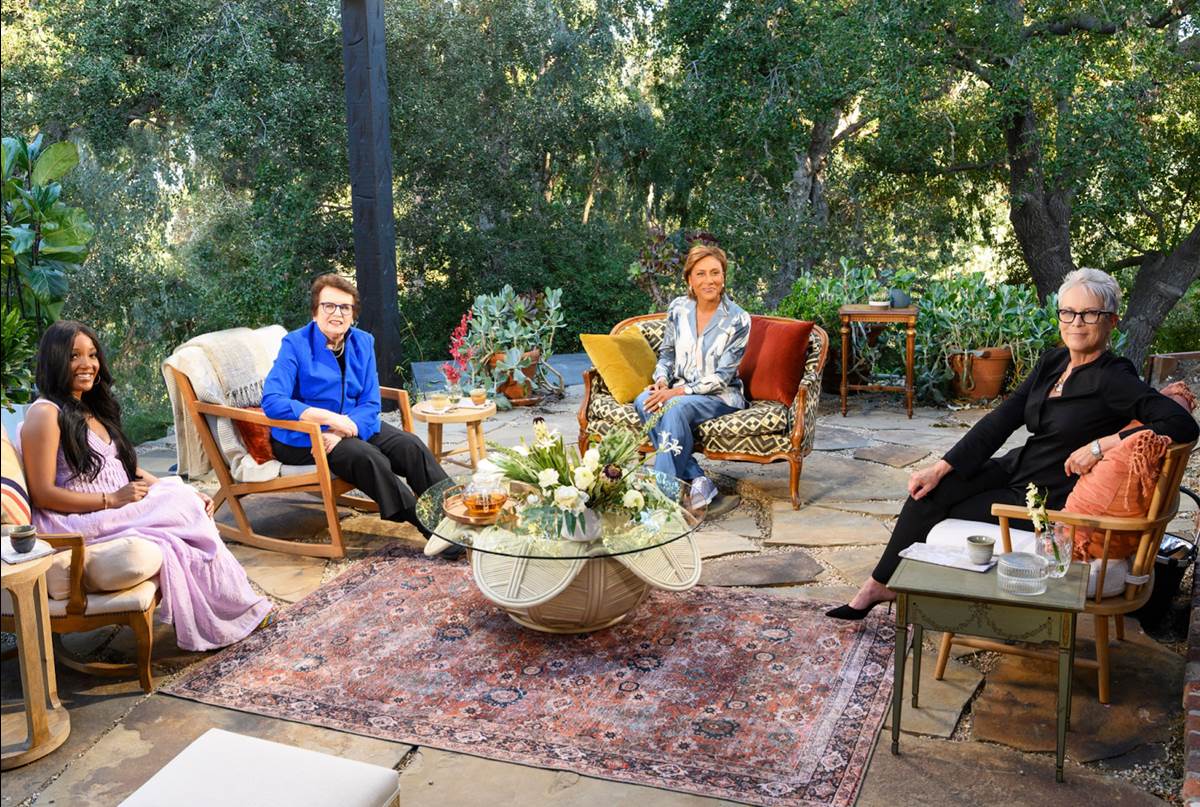 FIRST LOOK: @RobinRoberts sits down for intimate conversations with groups of incredible women in her new @disneyplus series, “Turning the Tables”.

You can catch Turning the Tables With Robin Roberts when it premieres on Disney+ on Friday, July 30.