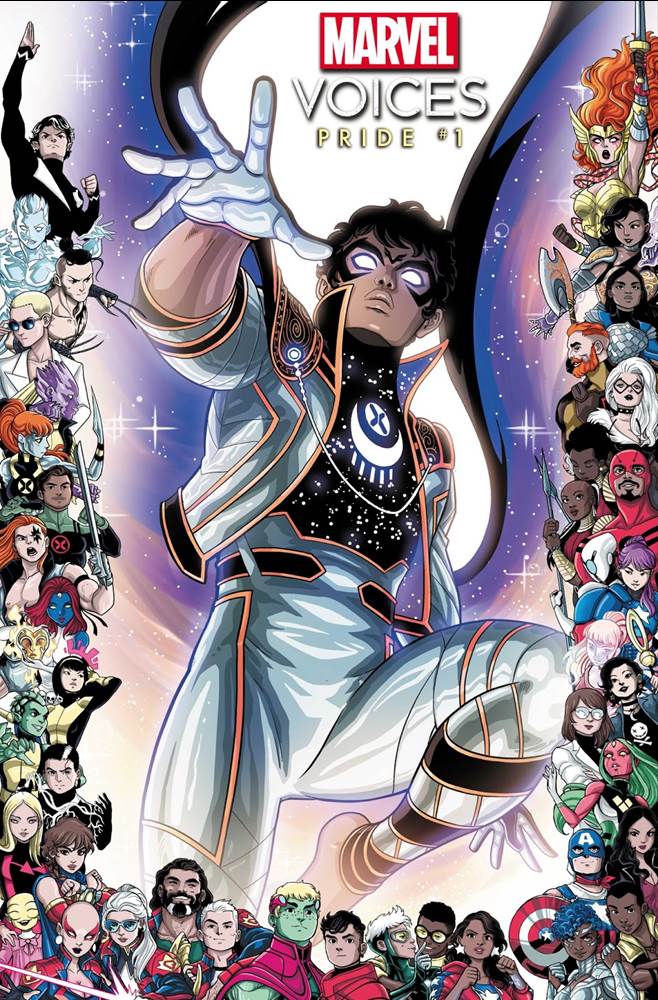 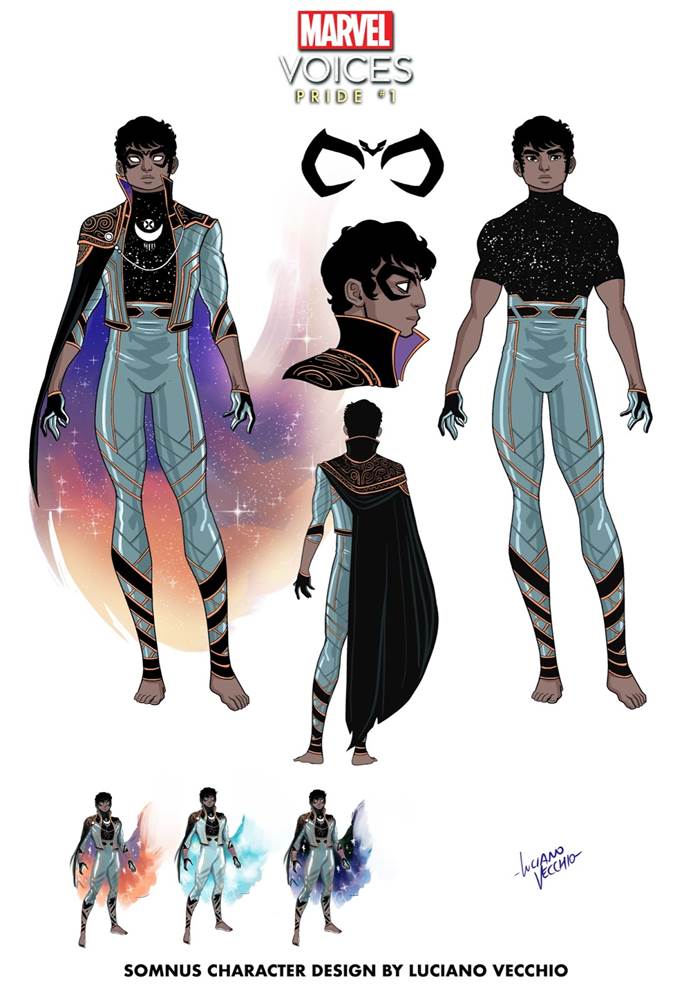 You can pick up your own copy of Marvel’s Voices: Pride #1 when it hits stores on June 23.