California is currently on track to dropping tier restrictions and lifting capacity limits if things stay as is, according to California’s Secretary of Health and Human Services. The state will also remove most mask mandates according to the Governor. 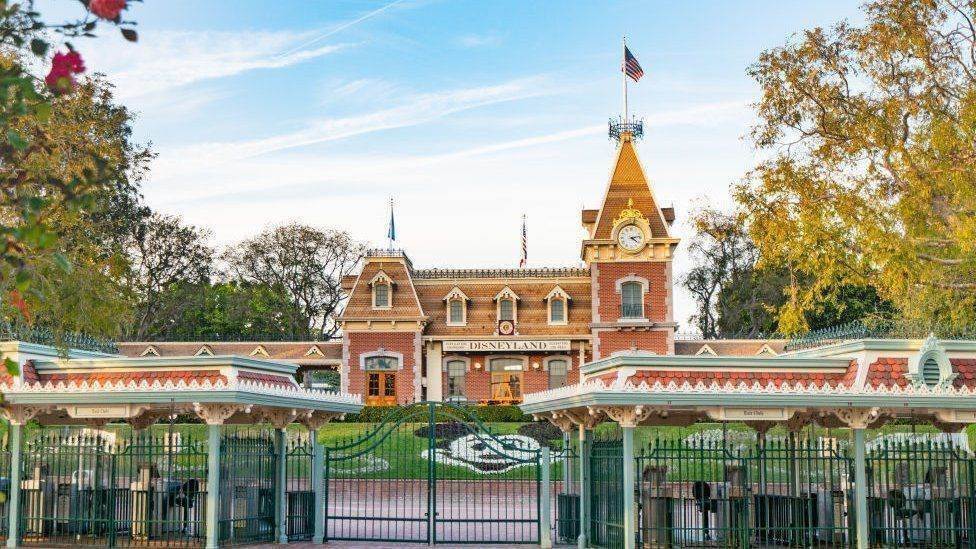 "Only in those massively large [indoor] settings where people from around the world are convening & people are mixing in real dense spaces. Otherwise…no mandates"