ABC Announces Celebrity Contestants for Season 5 of “The $100,000 Pyramid”

The $100,000 Pyramid is returning to ABC this summer and they’re bringing along an impressive slate of celebrity contestants. The network has announced the guest lineup kicking off May 26th with Rosie O’Donnell vs. Nate Berkus. 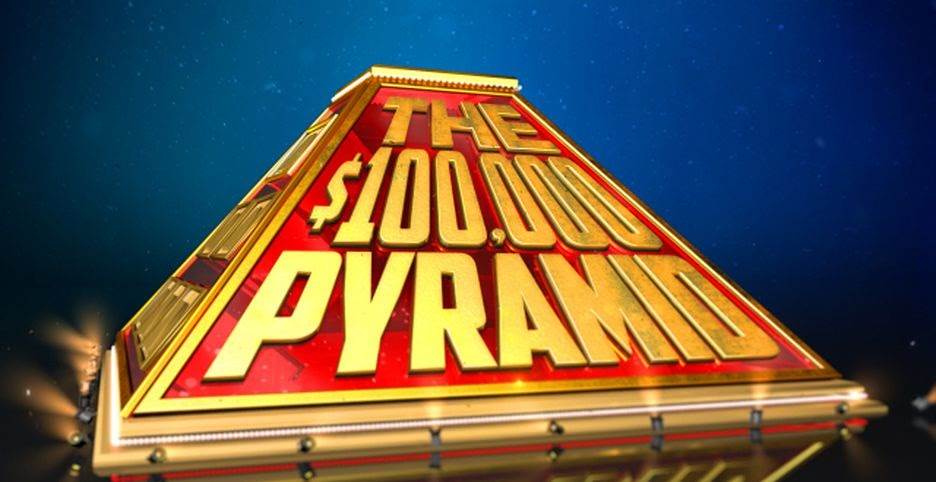