Dwayne Johnson has taken to his personal Instagram account and proudly announced that he had the Mic Drop of Mic Drop announcements for the day, that the much-anticipated release of Jungle Cruise will take place on July 30th in theaters where available and as part of Disney+ Premier Access. 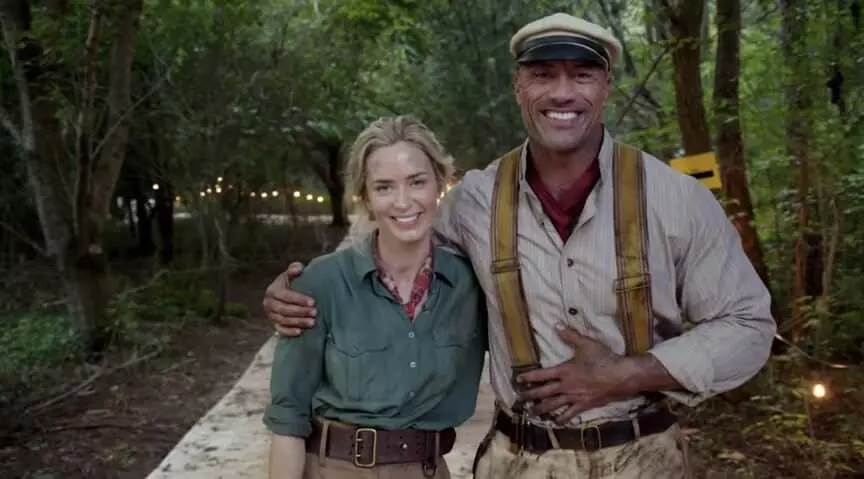