Fresh on the heels of an announcement that was sent to Walt Disney World Annual Passholders revealing the end of complimentary magicbands for passholders later this year. Literally hours later, Magicband prices have gone up $5.00 each in each category. The picture below was taken in the past, and the picture beneath that was taken earlier today. 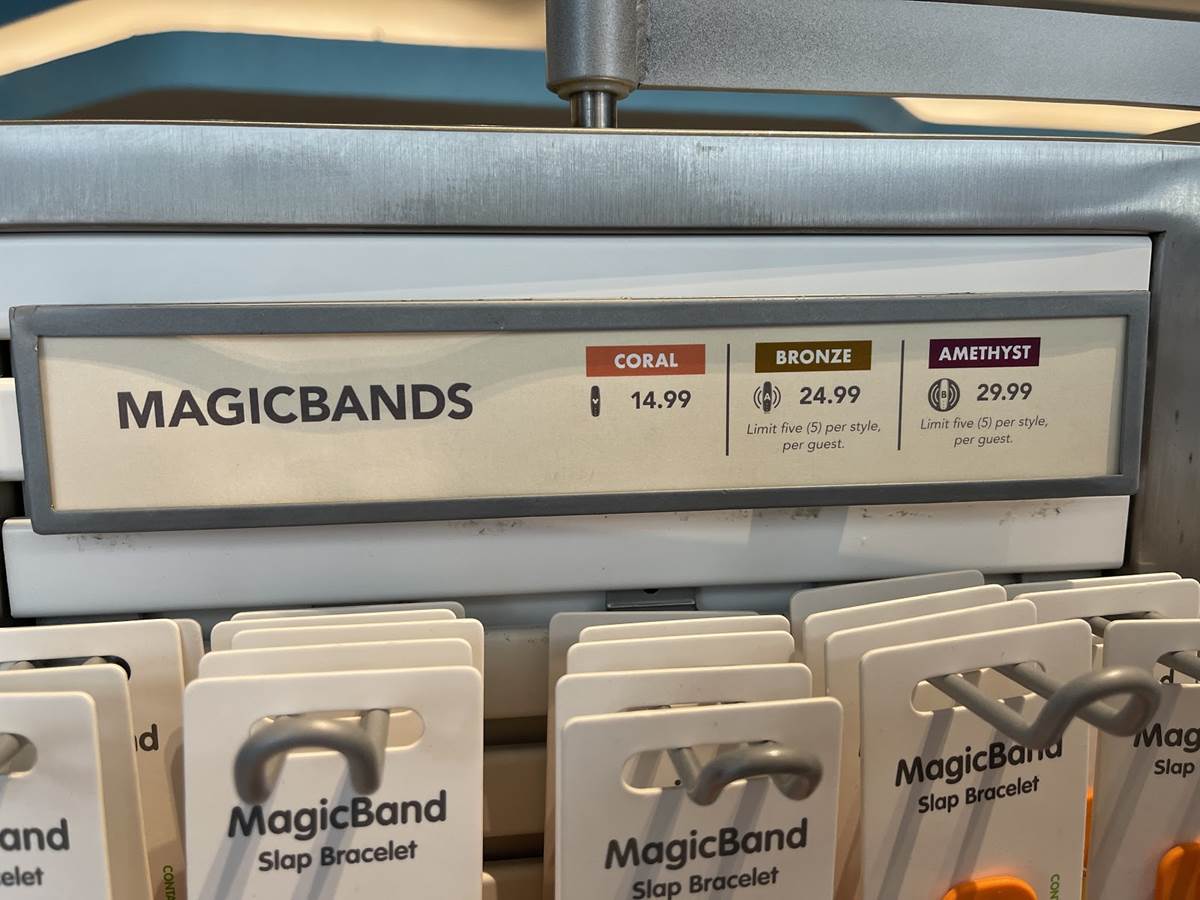 The price increase also affects Limited Editions and exclusives, such as the special Taste of EPCOT International Flower and Garden Festival bands. Just in time for the attraction’s 30th anniversary, a new Magicband is celebrating MuppetVision 3D at Disney’s Hollywood Studios. The yellow base band is adorned with Kermit, Fozzie, Beaker, and Dr. Bunsen Honeydew, but the most welcome sight to fans of the attraction is also Waldo, the Spirit of 3-D! All these other people think he’s on the band for them, but he’s really just there for you! 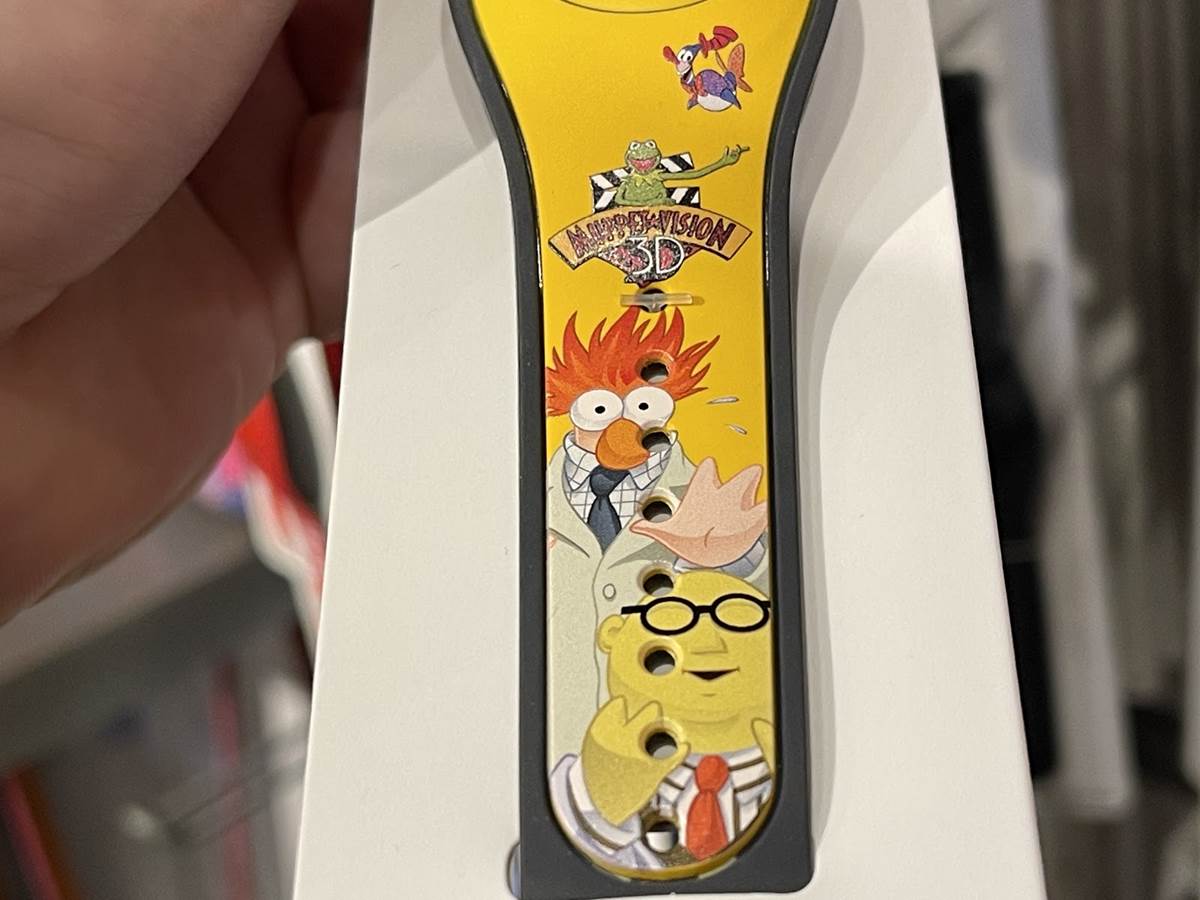 Down from the bell tower and onto the wrists of guests is a band featuring Quasimodo and Esmerelda from 1996’s The Hunchback of Notre Dame. Though we think it would have been better released on the 6th of January, we’re happy to see this classic from Walt Disney Animation Studios get some new merchandise. 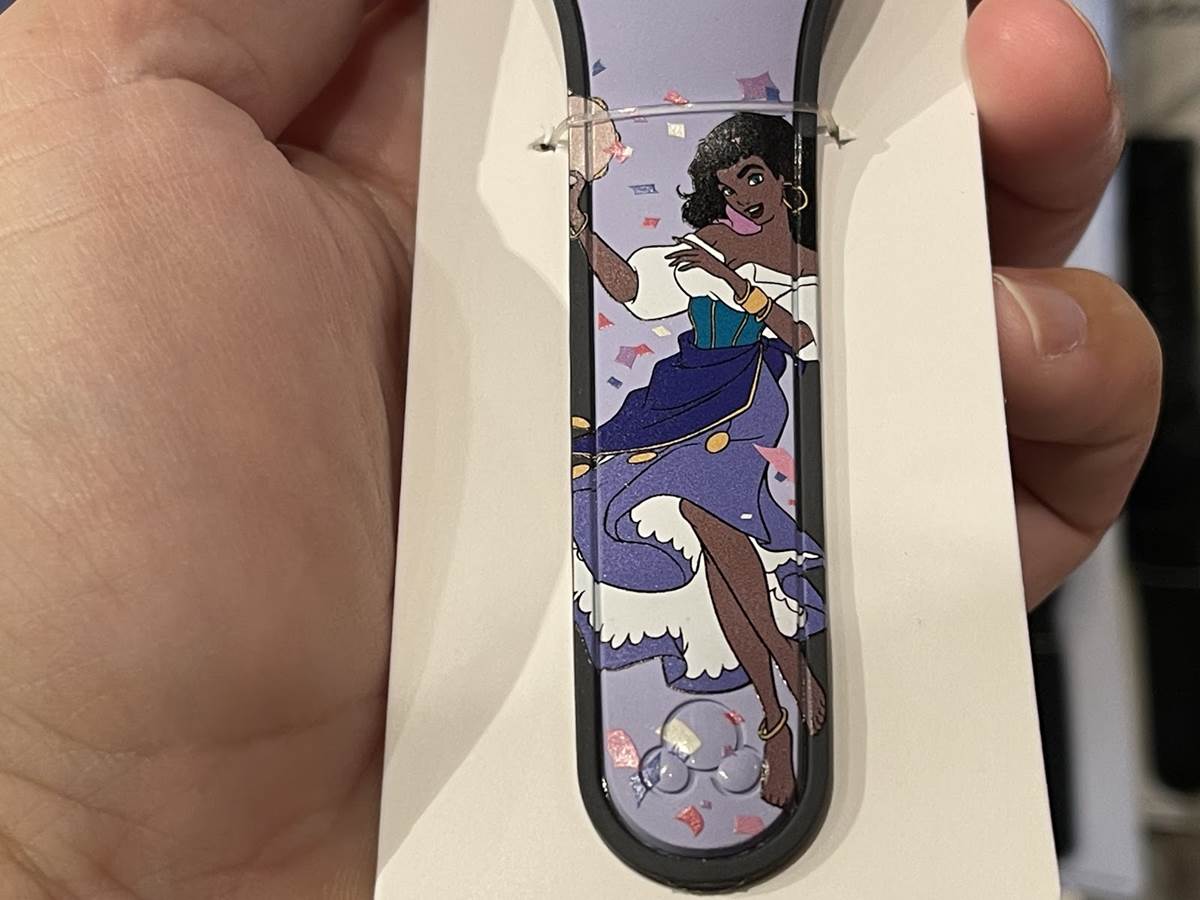 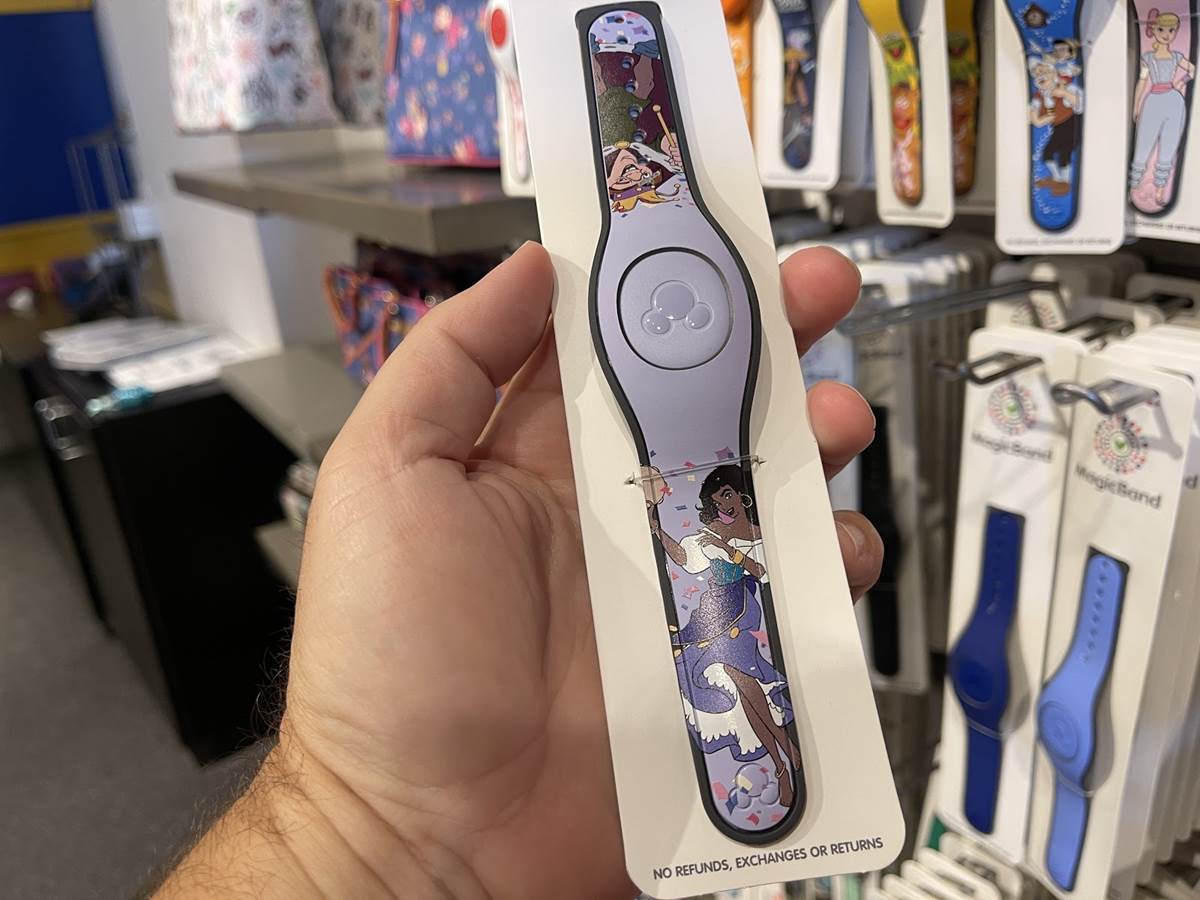 And fans still can’t seem to let their love for Frozen go, prompting a new Magicband for the fifth anniversary of the EPCOT attraction, Frozen Ever After. The band features Olaf and Elsa on one side of the band with the rest of the gang on the other, as well as a crest celebrating five years of Frozen fun. 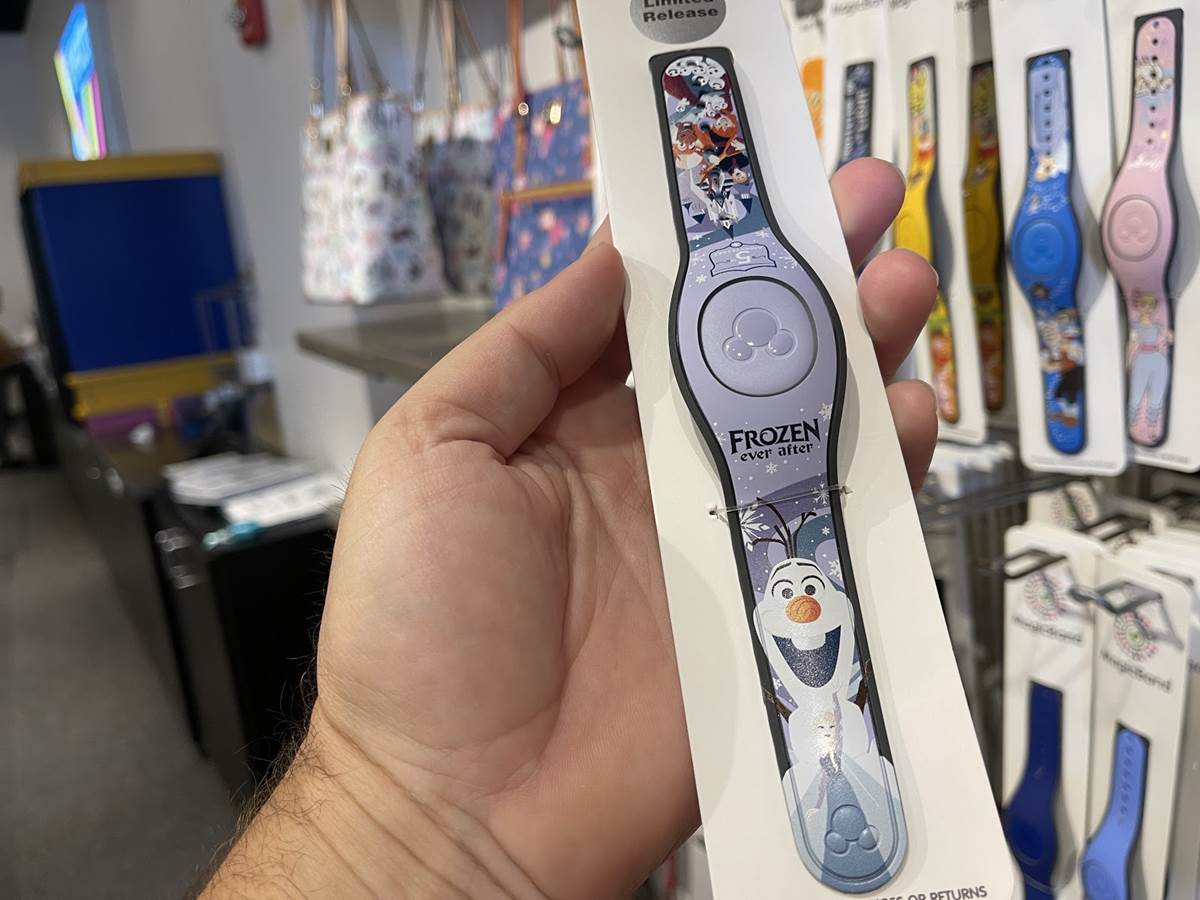 Fans of The Manadalorian and Annual Passholders need not feel left out though, as these designs are also still available, but also reflect the price increase. 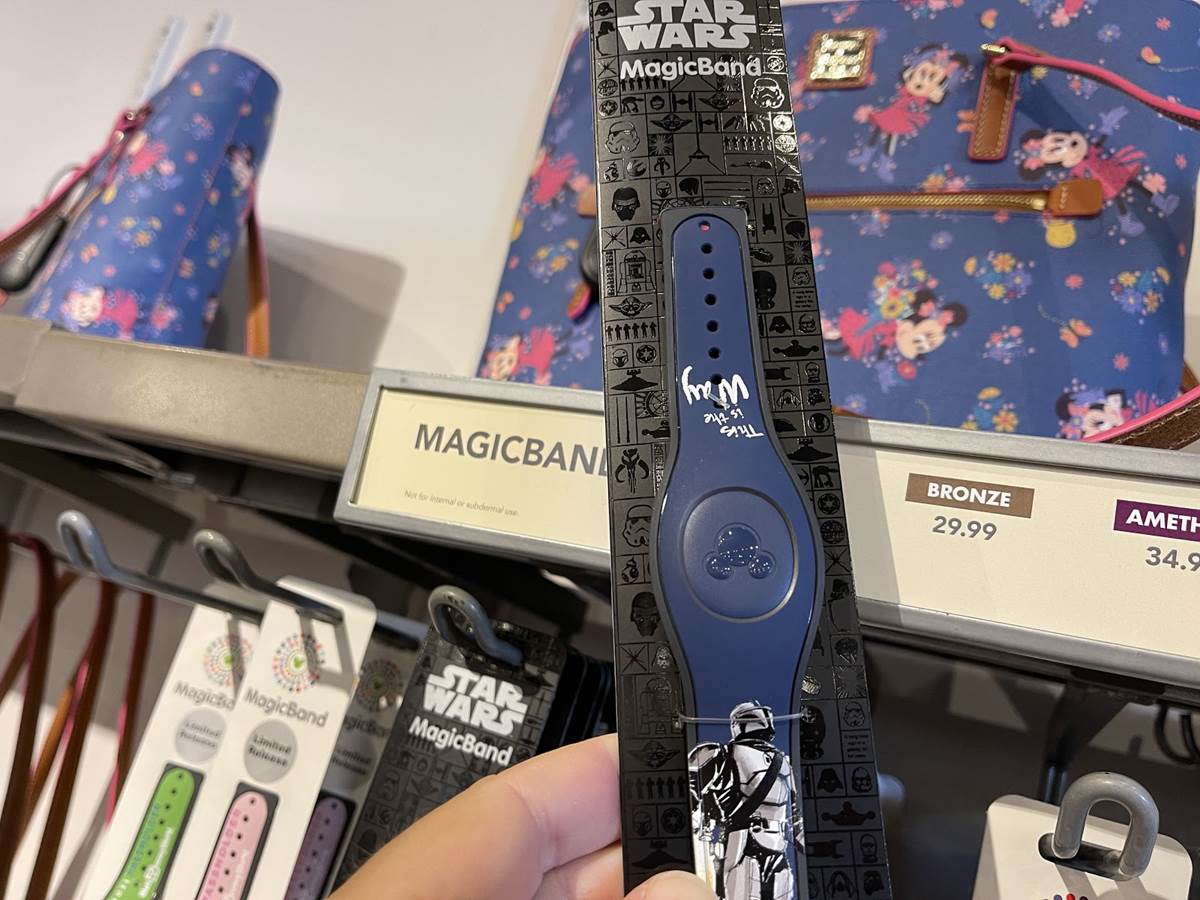 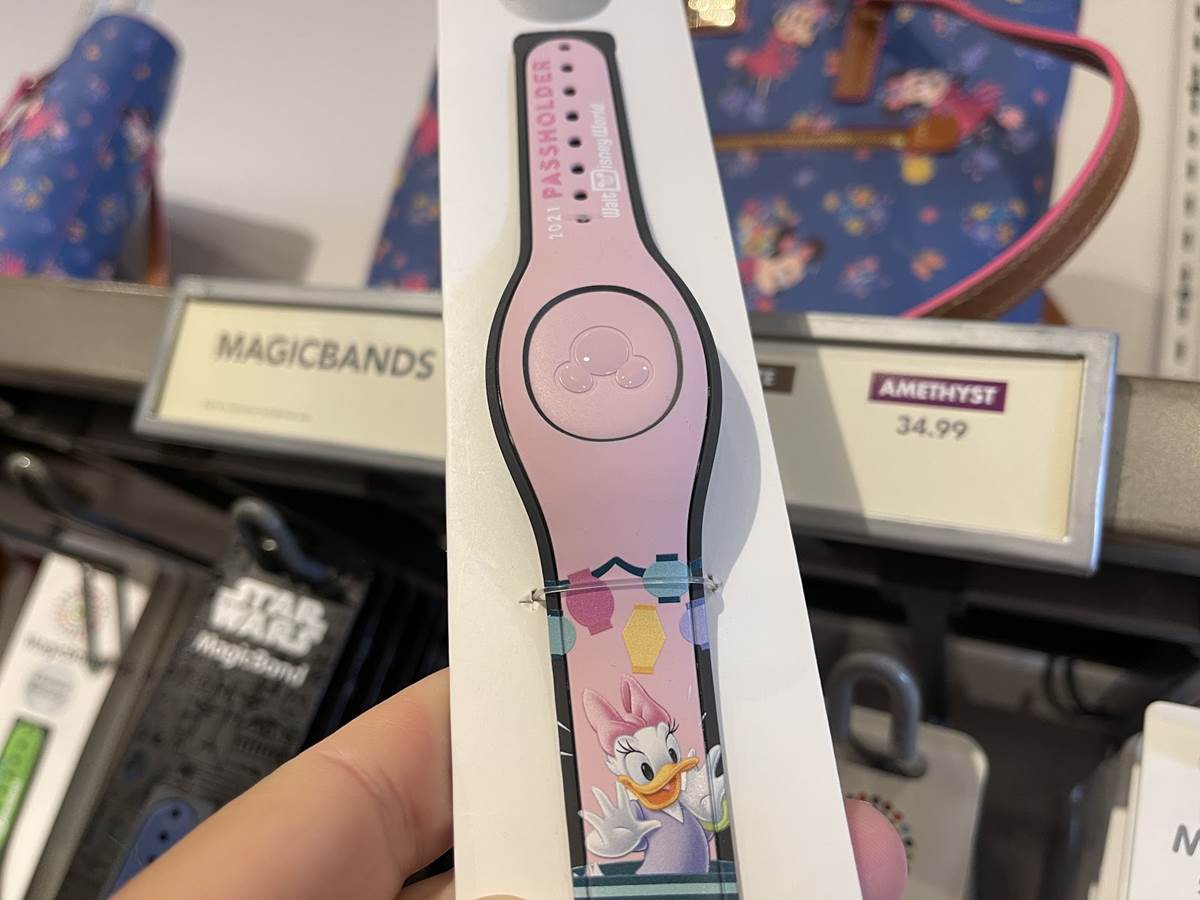