The Three Caballeros audio-animatronics have returned to EPCOT after a restoration by Walt Disney Imagineering. 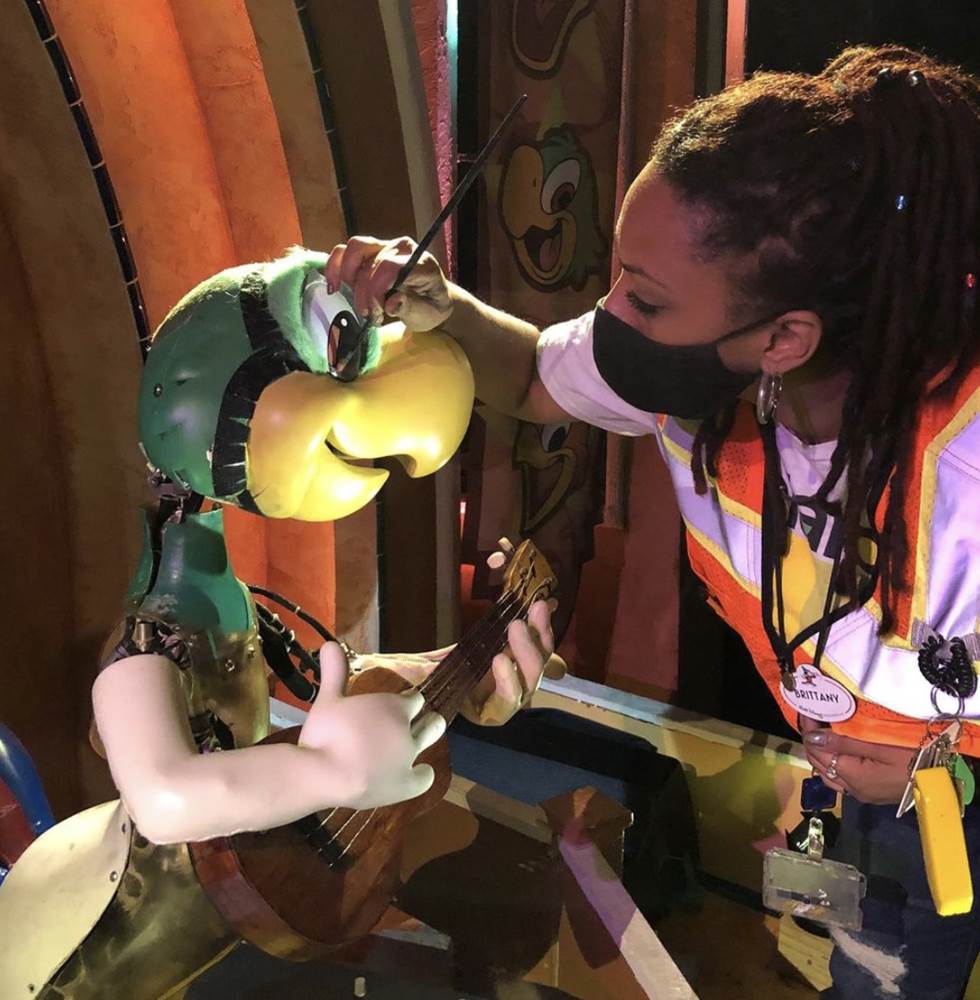 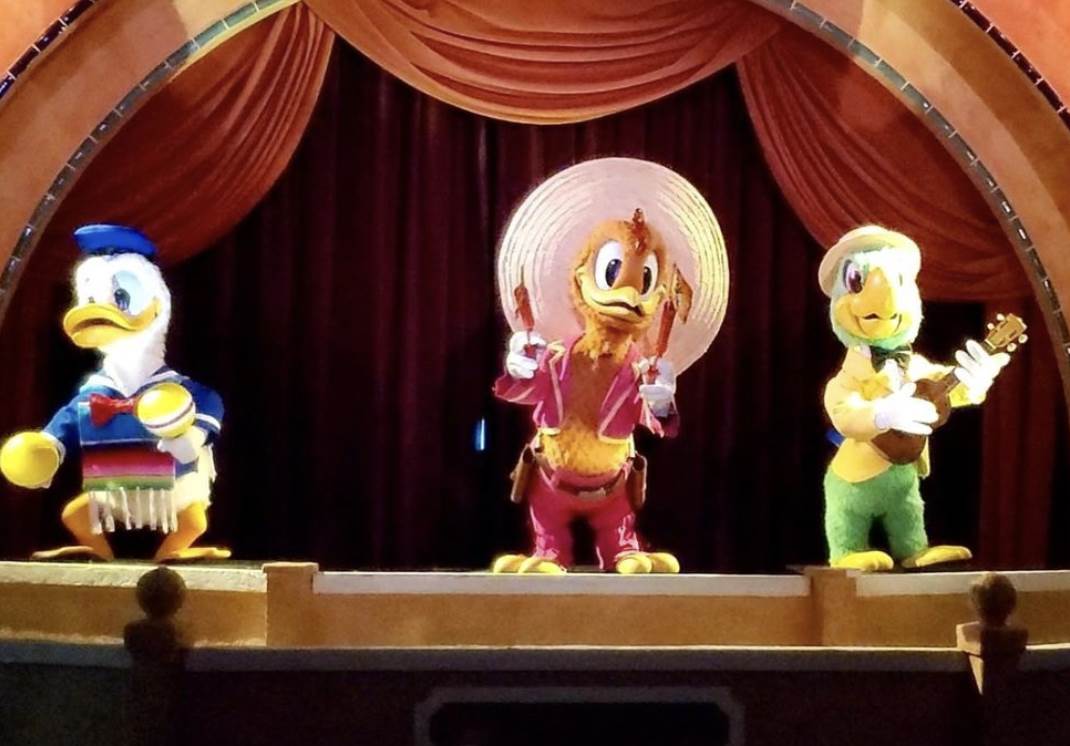 Our favorite three feathered friends have once again made their way back to The Gran Fiesta Tour Starring The Three Caballeros in the Mexico pavilion! A shout-out to our @waltdisneyimagineering team who lovingly restored these historic Audio-Animatronic figures from the ground up using the latest technology A big congrats on their install at EPCOT last night!

These figures have a special place in @WaltDisneyWorld history – having been part of the original opening day attraction “Mickey Mouse Revue” at Magic Kingdom. This show – filled with nearly 100 Disney characters singing iconic songs – closed in 1980 and the crew went on tour to Tokyo Disneyland as part of that park’s opening day attractions in 1983. Donald, Panchito and Jose performed abroad for 26 years until the Mickey Mouse Revue played its last show to make way for Mickey’s PhilharMagic. It was then that our design teams hatched the plan to bring these figures back home to Florida where their tour started, joining the Gran Fiesta Tour in 2015.

It’s been quite a migratory journey for this fun-loving trio, and it’s great to have them back performing for our Guests in EPCOT. Stop by and say ¡Hola!”