The early success and critical reviews of Cruella have the Walt Disney Studio ready to give the audiences more of the fan-favorite villain with a sequel already in development, according to the Hollywood Reporter. 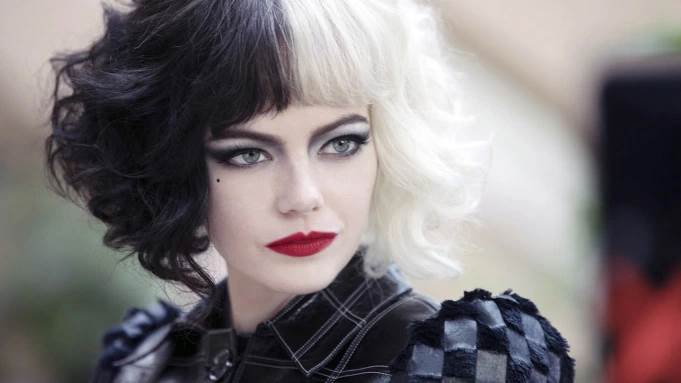