Ned Beatty Has Passed at 83

We are sad to report that Ned Beatty, known for his roles in Deliverance, Network, Superman, and by Disney fans as the voice of Lotso in Disney Pixar’s Toy Story 3, has passed at 83. 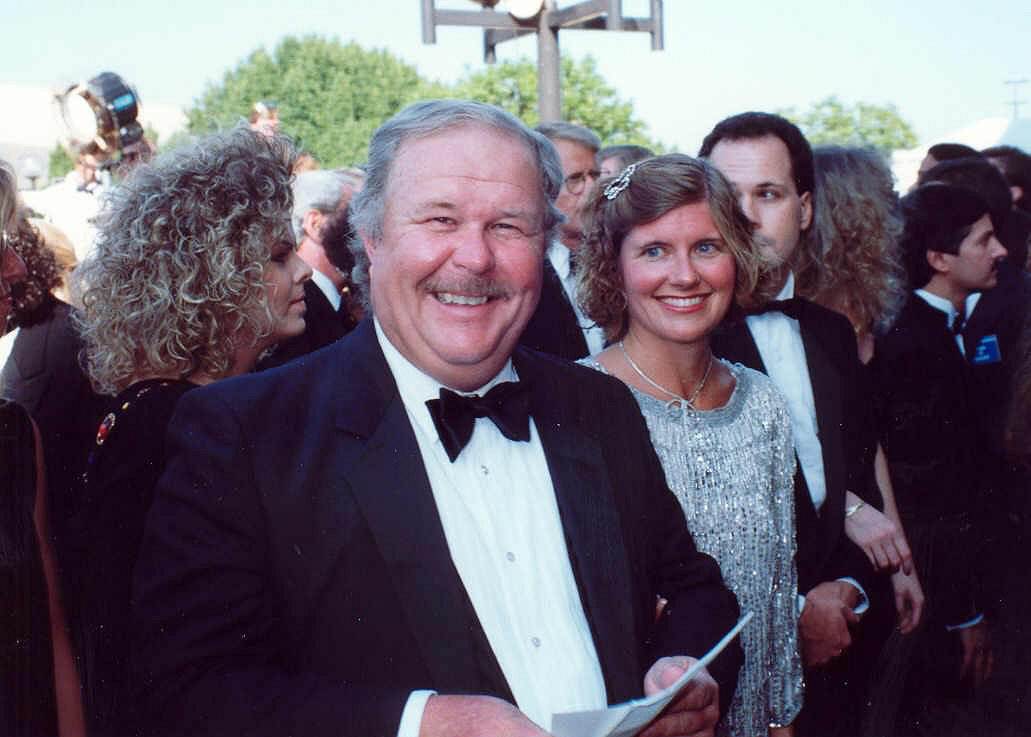 Ned Beatty was born in Louisville, Kentucky in 1937, starting his professional career as a performer at age ten singing in gospel and barbershop quartets.

After moving around through regional theaters in Pennsylvania, Texas, and Washington, D.C., he later appeared in the Broadway production of The Great White Hope.

In his career, he had appeared in more than 160 films, and was nominated for an Academy Award (Network), two Emmy Awards, a Golden Globe Award, and more. 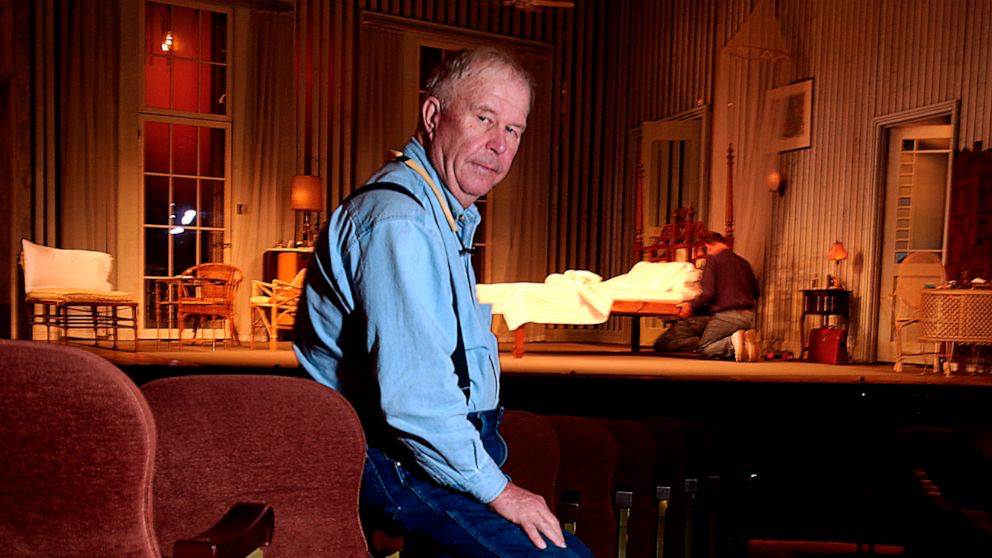 Disney fans will know Beatty as the voice of Lotso in Disney and Pixar’s Toy Story 3, as well as the Duke of Bridgewater in Back to Hannibal: The Return of Tom Sawyer and Huckleberry Finn.

Beatty also played the role of Wally Higgins in Road to Avonlea, and Warden Wyatt in He Got Game.