ESPN has announced that the 2021 ESPYS will be hosted by Captain America himself, Anthony Mackie, when it airs live on ABC on July 10. 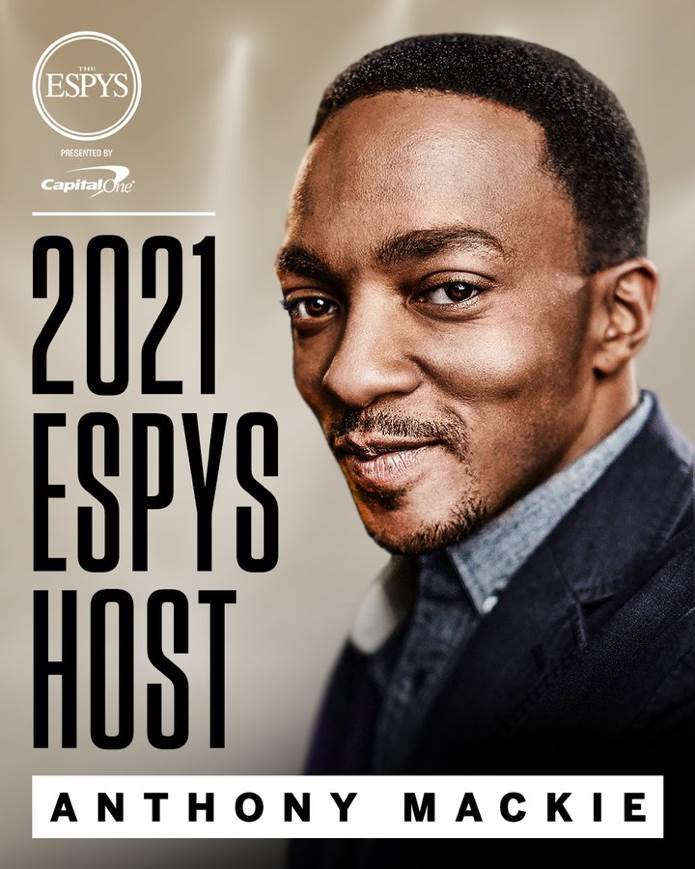 The ESPYS air live on ABC on July 10 at 8:00 pm ET. You can also catch Anthony Mackie in The Falcon and The Winter Soldier, now streaming on Disney+.