National Geographic has released a trailer for 9/11: One Day in America, a limited series that commemorates the 20th anniversary of the terrorist attacks, which will start airing on August 29th. 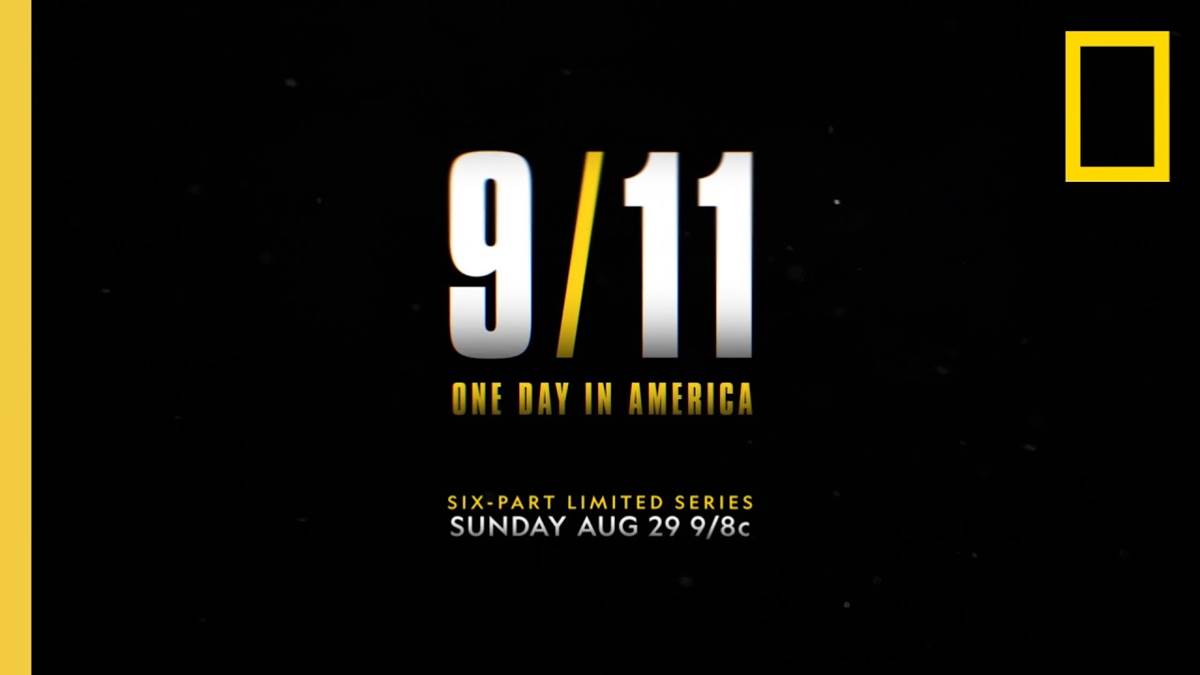