Marvel Studios’ Black Widow is off to a strong start at the box office as it makes its debut this weekend. Domestically, the long-awaited film has set a Thursday night preview record for the year and for any film since the start of the pandemic with $13.2 million. It opens in over 4,100 theaters across the U.S. and Canada today. 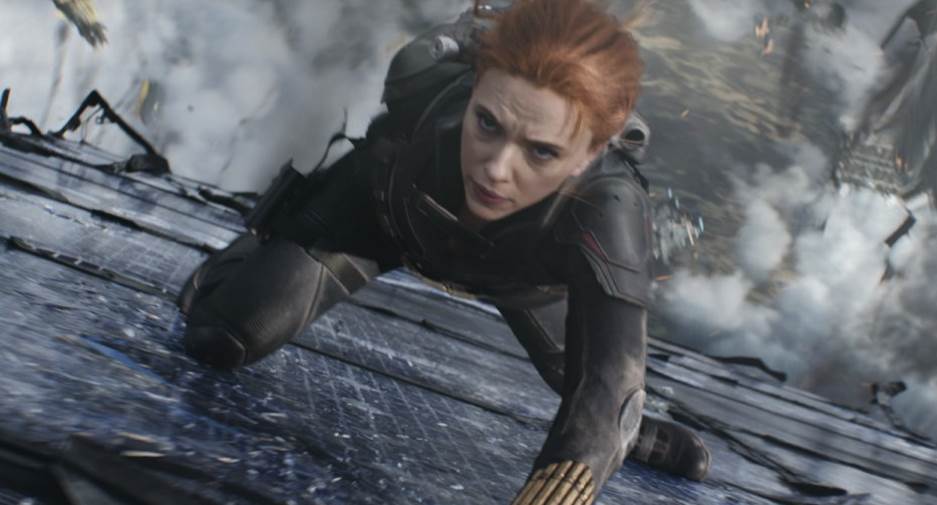