The prices of the popular ESPN+ streaming service are set to rise by a dollar in August, to $7.00 a month, up from $6.00, according to Deadline. 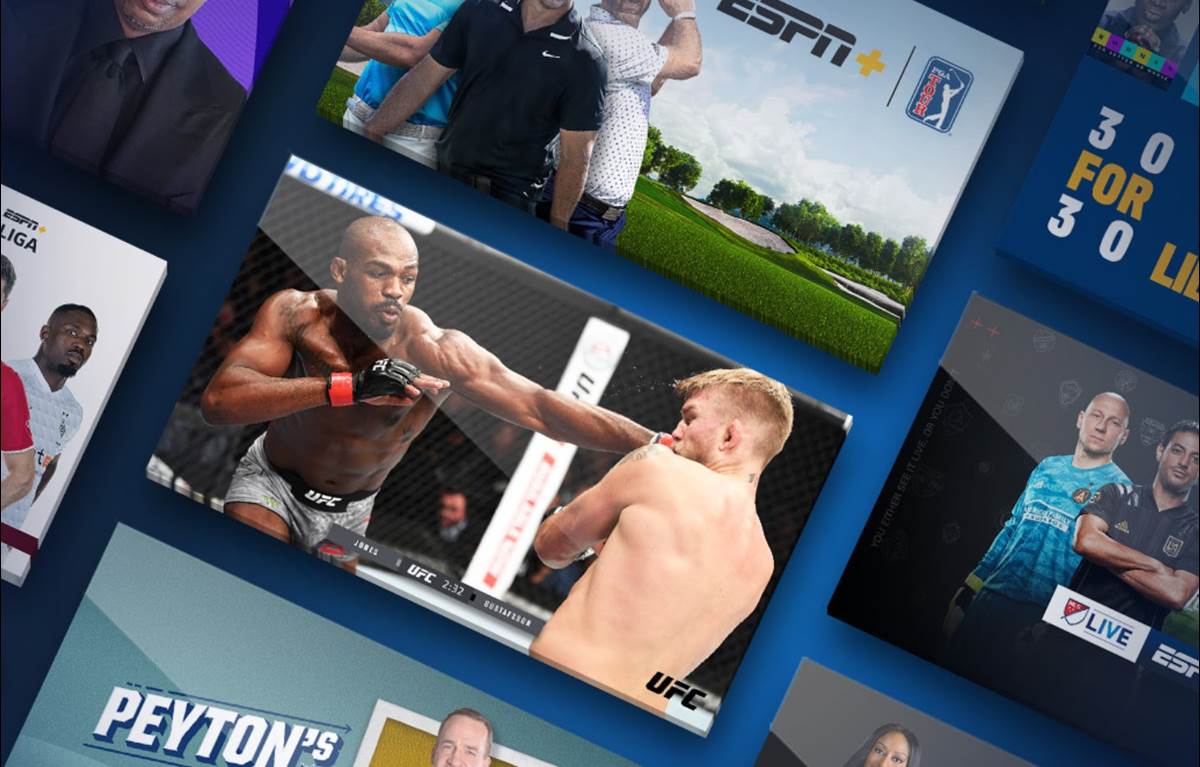