Haunted Mansion Holiday is set to return to Disneyland Park this Halloween and Christmas season, and today we got a look at the new gingerbread house that will be featured in the attraction celebrating the 20th anniversary of the seasonal experience. 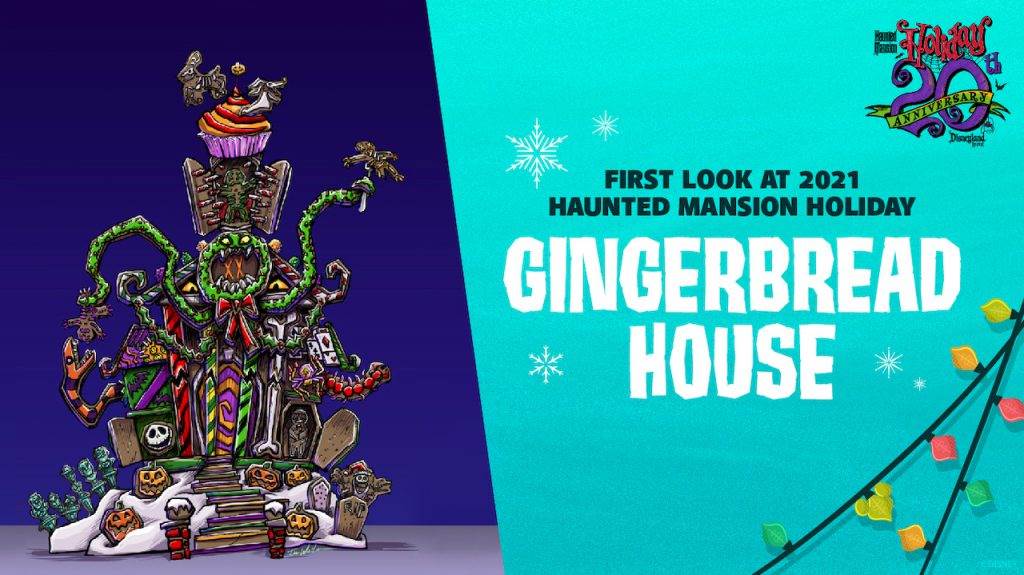 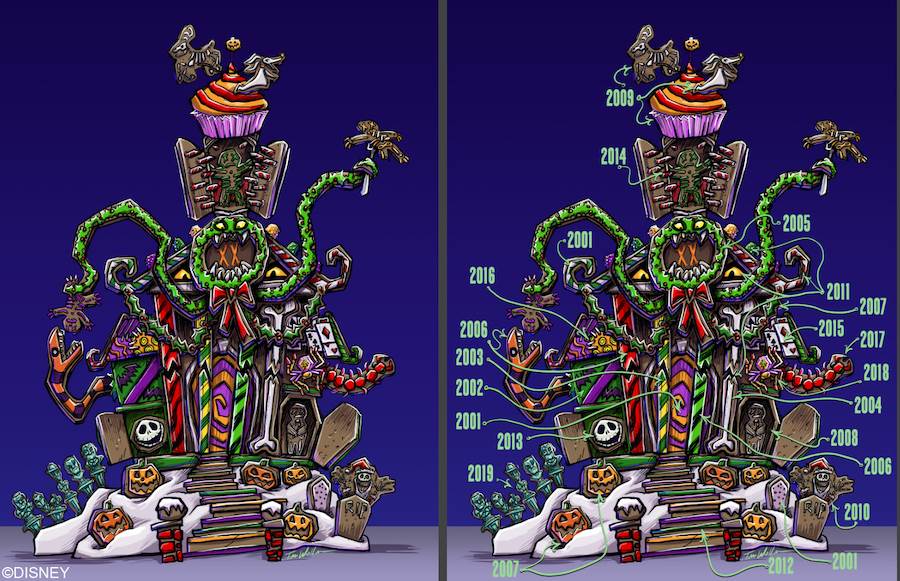 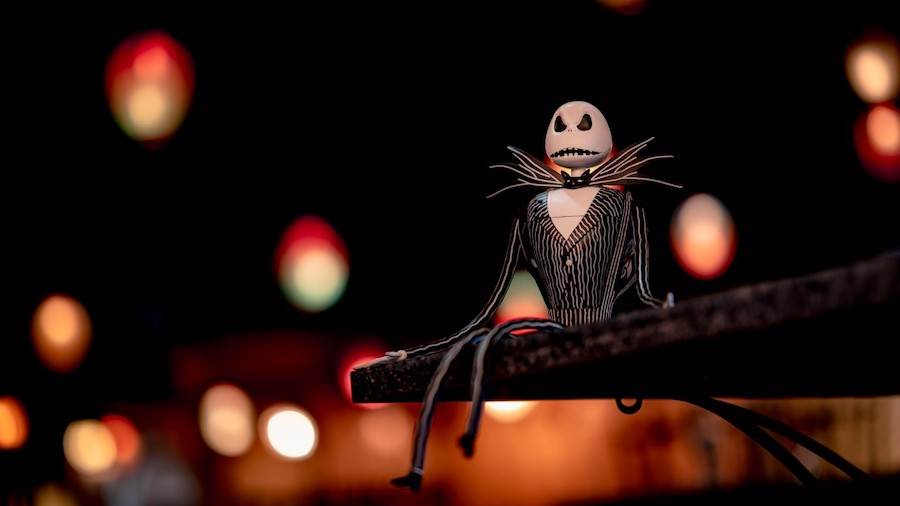