The latest episode of What’s Up Disney+ is now available, and hosts Jenny and Andre take a look at some of the latest offerings on the popular streaming service, including some moments with the cast of the new Turner and Hooch. 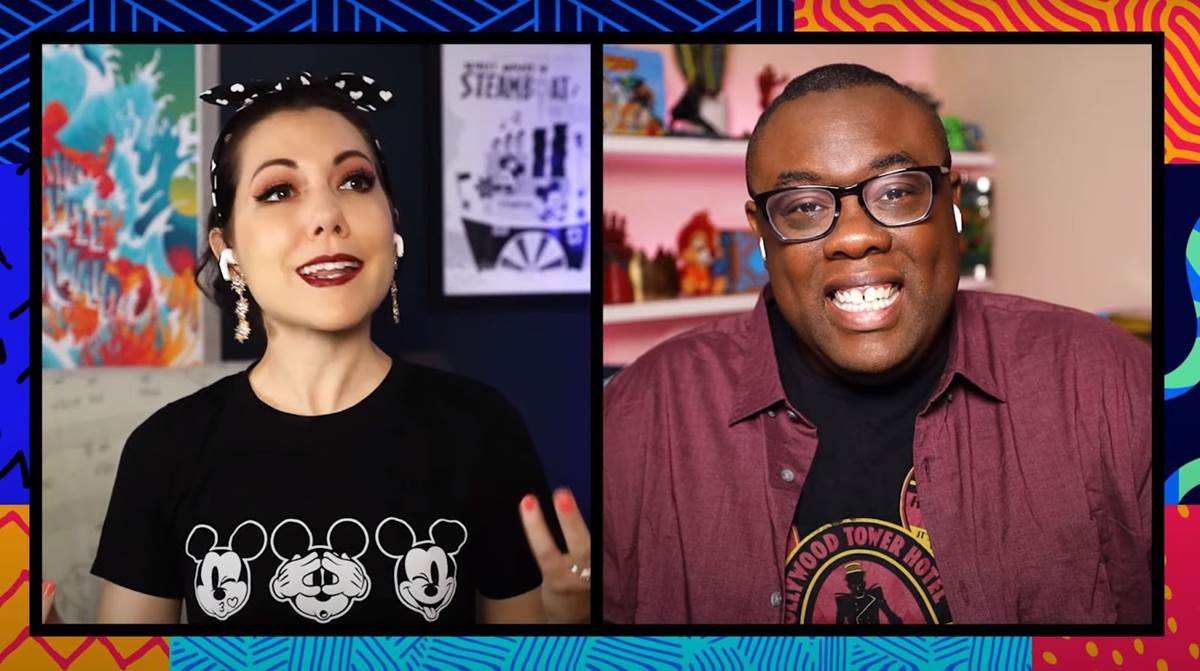