Just a few days after the season finale of Marvel’s Loki debut on Disney+, we’ve already learned some interesting information regarding season two. It appears director Kate Herron will not be returning for the second season of this hit series, according to Deadline. 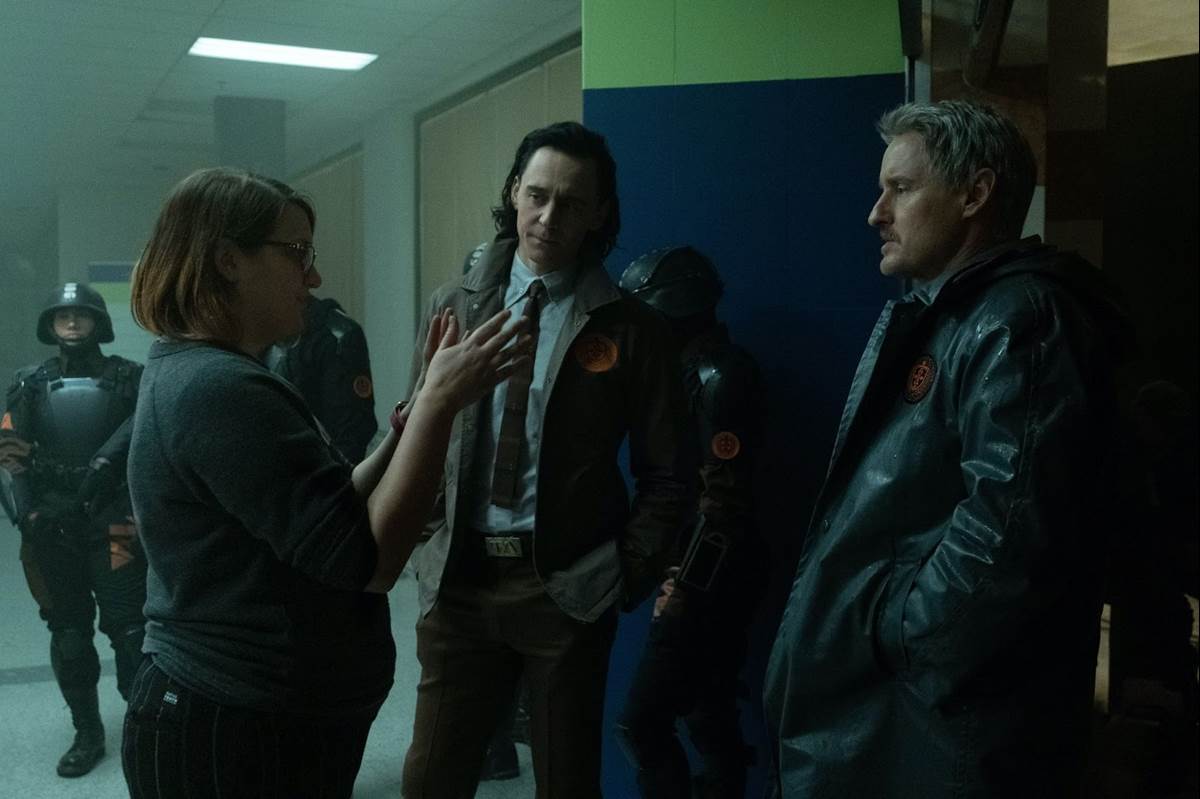