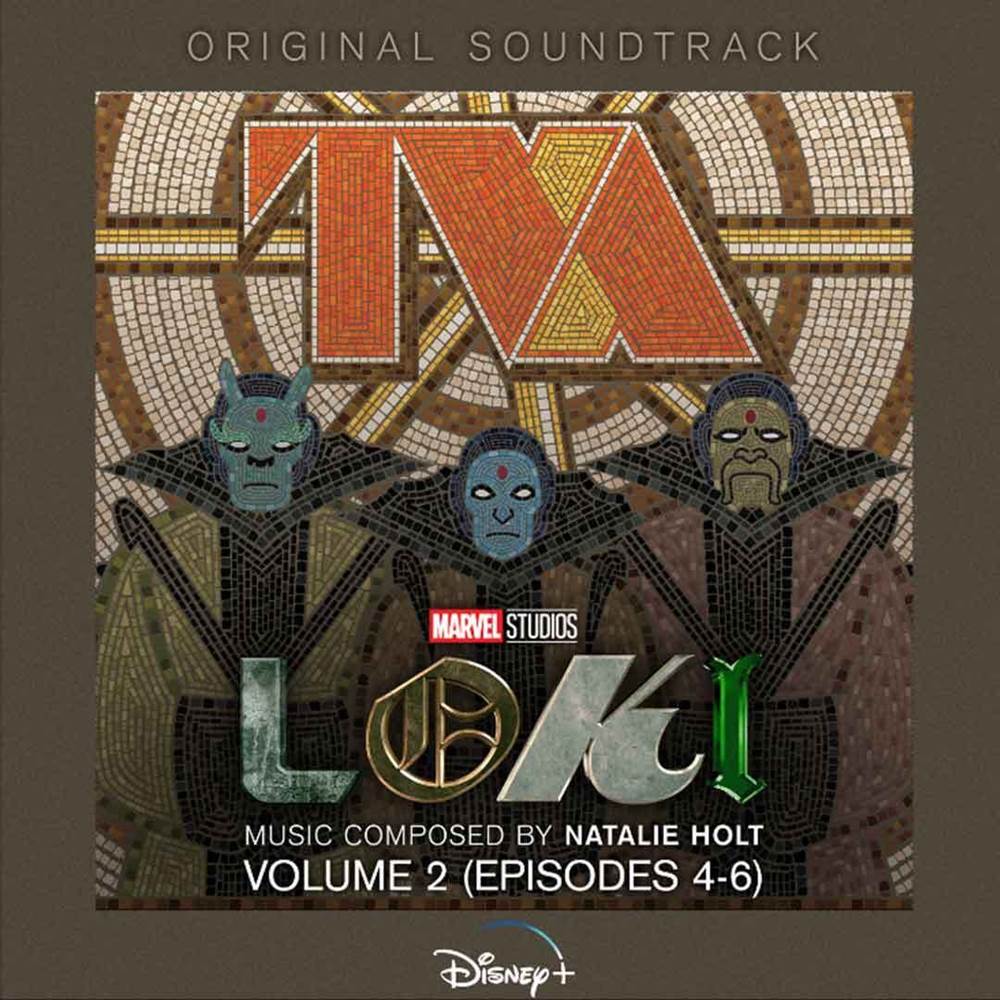 All episodes from season one of Marvel Studios’ Loki are now streaming on Disney+.