D23 has released details on panels Guests will be able to see when heading to Destination D23 this year at the Walt Disney World Resort. 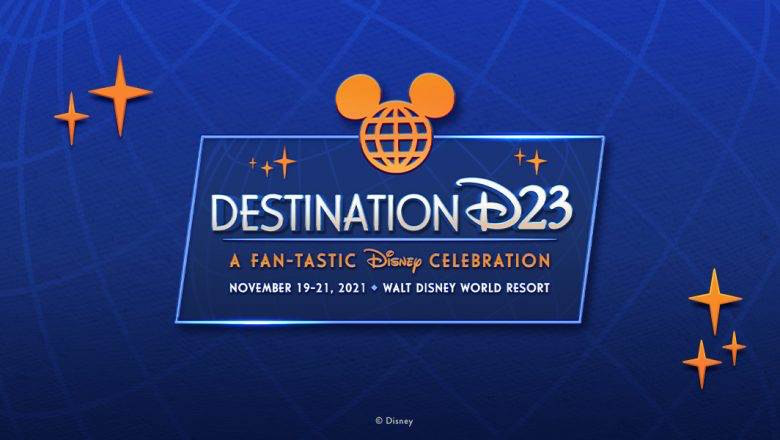