TSN’s Free Agent Frenzy is set to stream live on ESPN+, with the annual special streaming  exclusively in the U.S. on Wednesday 7/28 with seven hours of programming that begins at 11 a.m. ET. 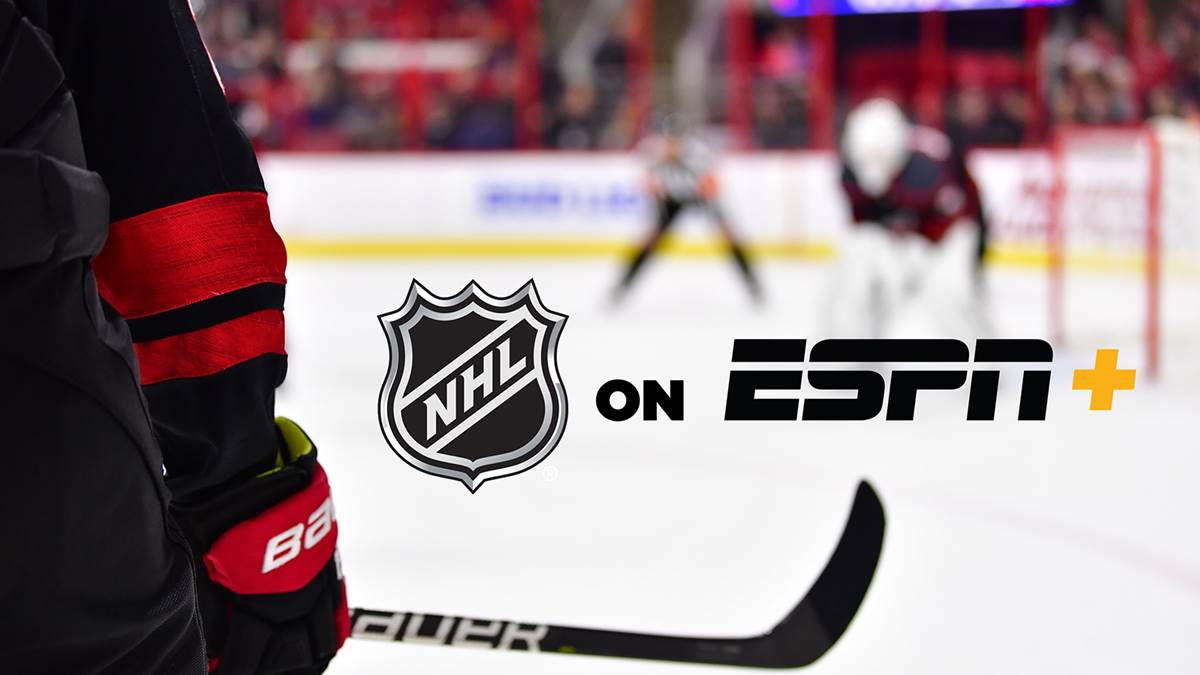