In honor of International Friendship Day, Disney has named the first winners of the Disney Magic Makers contest, according to the Disney Parks Blog. 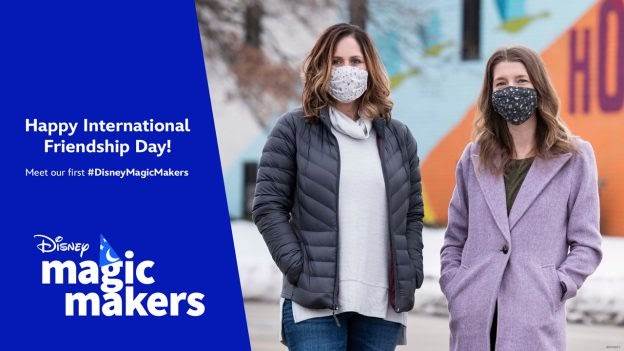