Marvel has announced that the original LEGO Marvel Super Heroes will be coming to the Nintendo Switch along with all the downloadable content previously available on October 5. 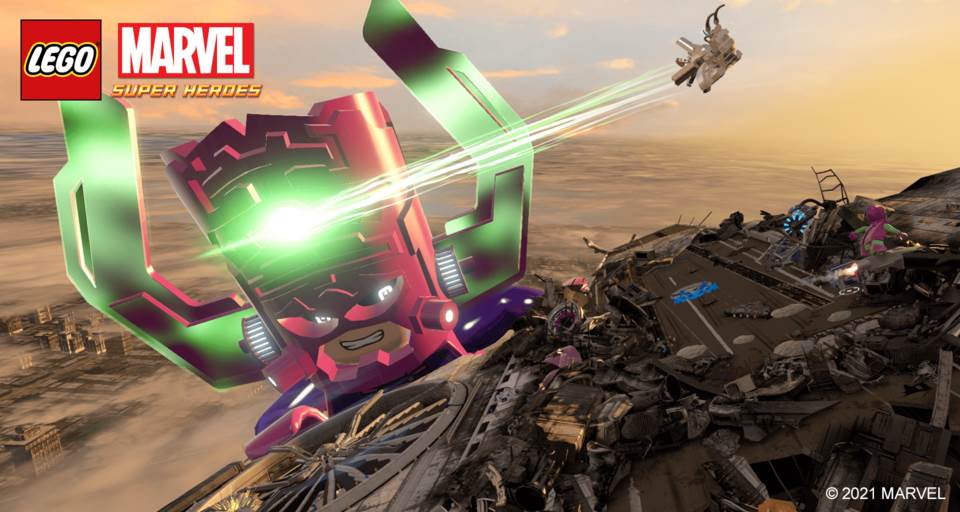