The wait is over and we now know that Mayim Bialik and Mike Richards will be splitting hosting duties of Jeopardy! With Bialik hosting prime time specials, spin-offs, and championships, and Richards hosting the daily syndicated classic show. 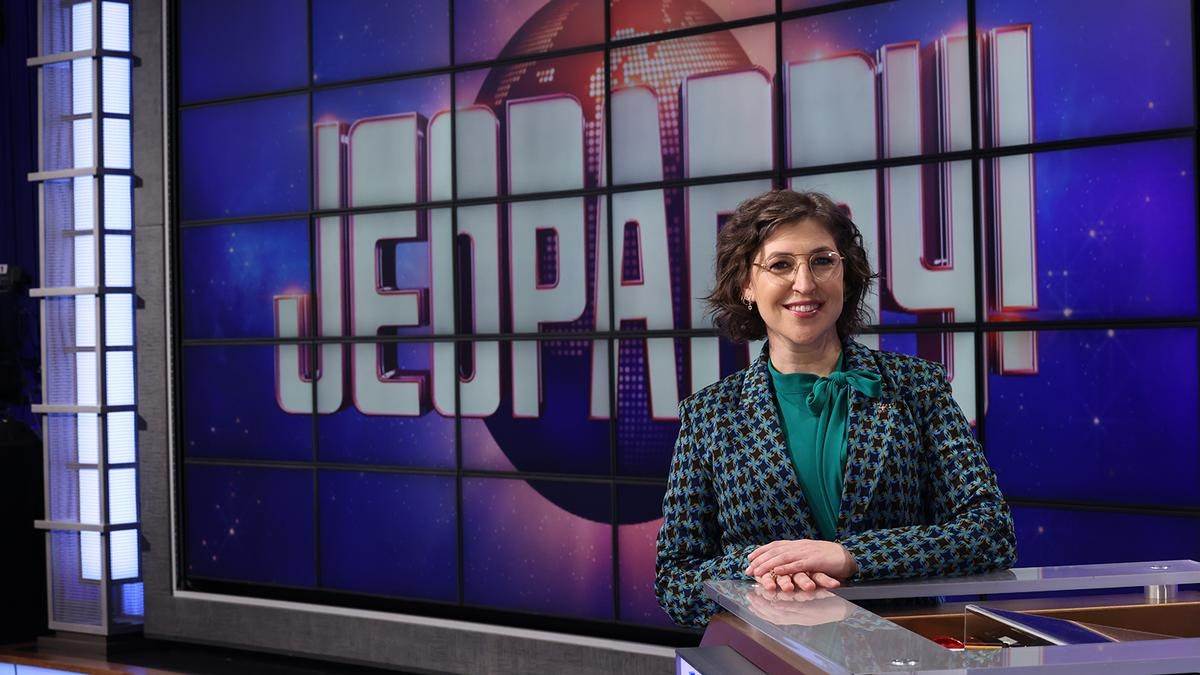