A Florida Man was arrested for using Twitter to threaten attacks on the homes of Walt Disney World Executives, according to WESH. 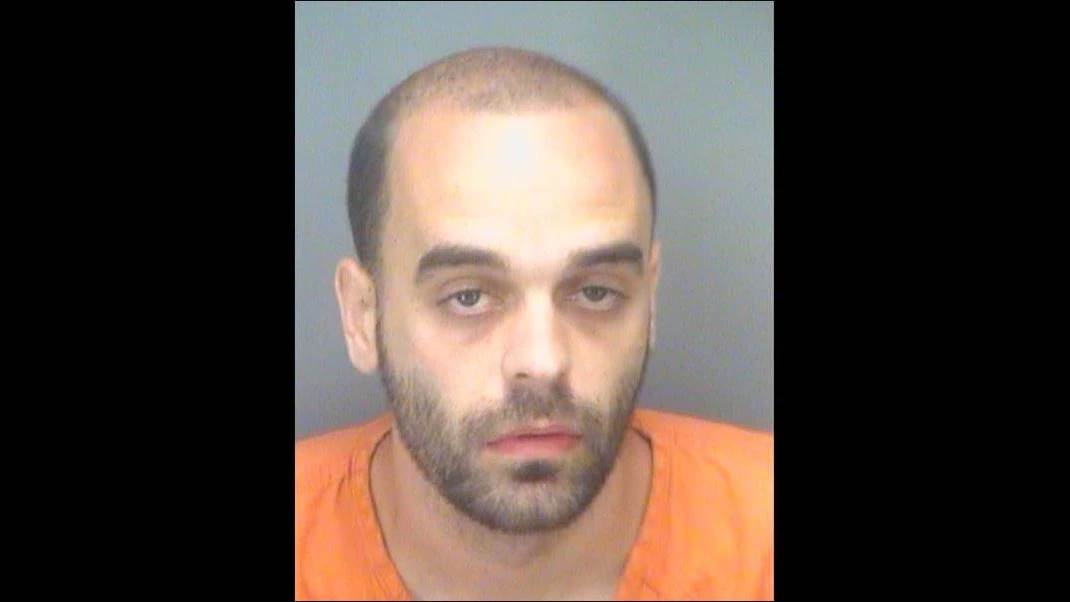