30 for 30 Podcasts and the Undefeated will explore the life of the late Nipsey Hussle in a new documentary podcast “The King of Crenshaw.” The four episode series debuts on August 23rd and will feature interviews with those who knew Hussle, took inspiration from his music, and reside in the community that raised him. 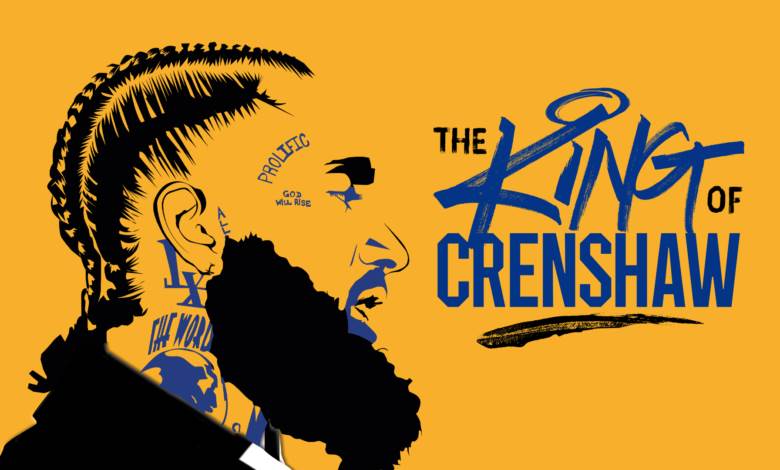