It looks like if you want to take a madcap trip to the kitchen of Gusteau’s when Remy’s Ratatouille Adventure opens up at EPCOT in October, you’re going to have to join a virtual queue in order to do so. 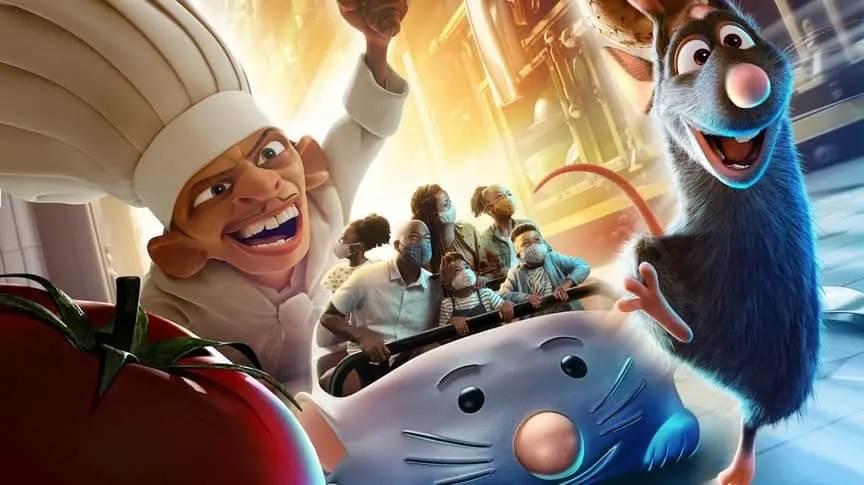