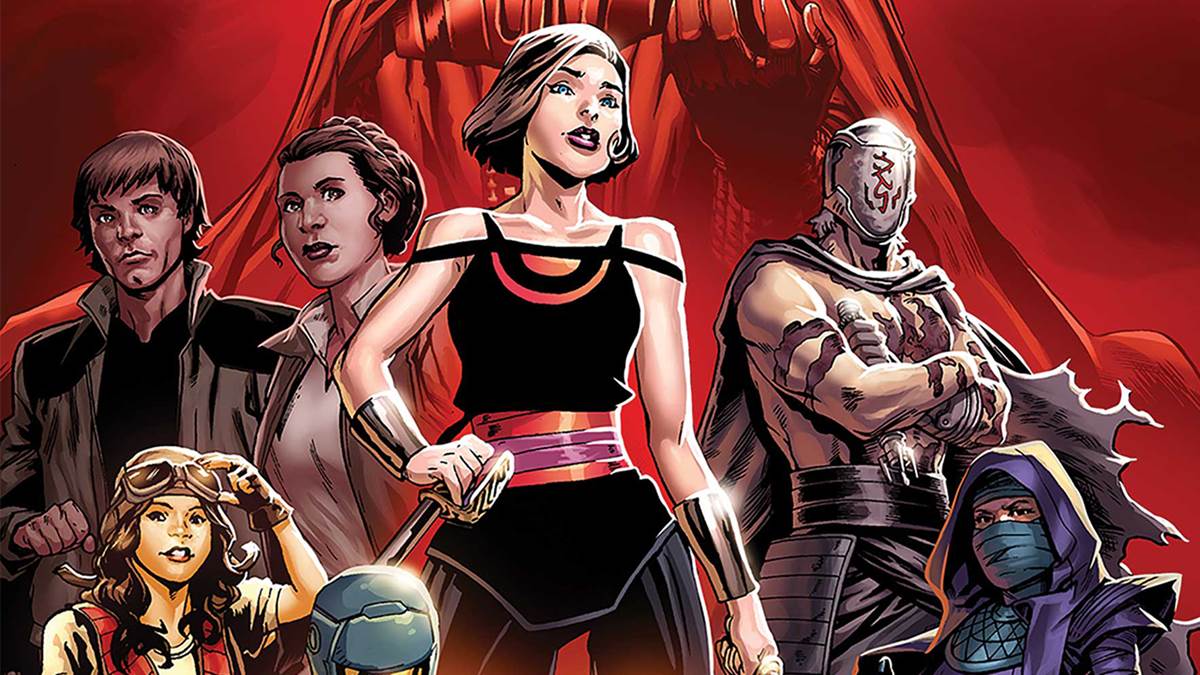 Star Wars fans who were excited to see the character of Qi’ra from Solo: A Star Wars Story pop up again in Marvel Comics’ Star Wars: War of the Bounty Hunters crossover event now have a lot more to look forward to as the story continues this fall.

Via an exclusive story at IGN.com, Marvel has revealed its next miniseries event set in A Galaxy Far, Far Away– Star Wars: Crimson Reign, which will follow up on the story of War of the Bounty Hunters by further exploring what Qi’ra is up to in the period set between the events of The Empire Strikes Back and Return of the Jedi. 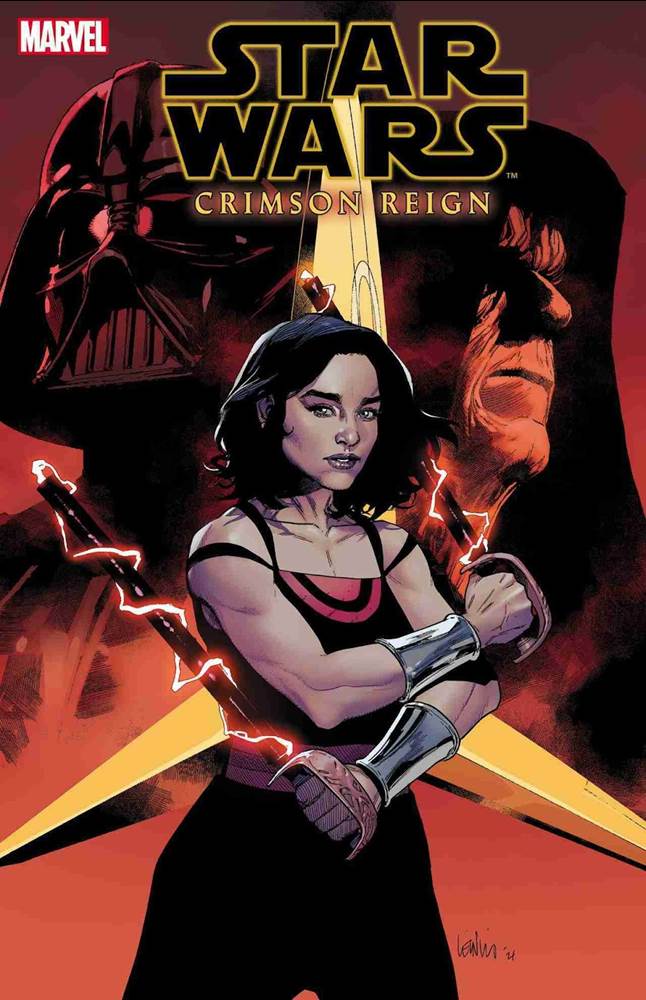 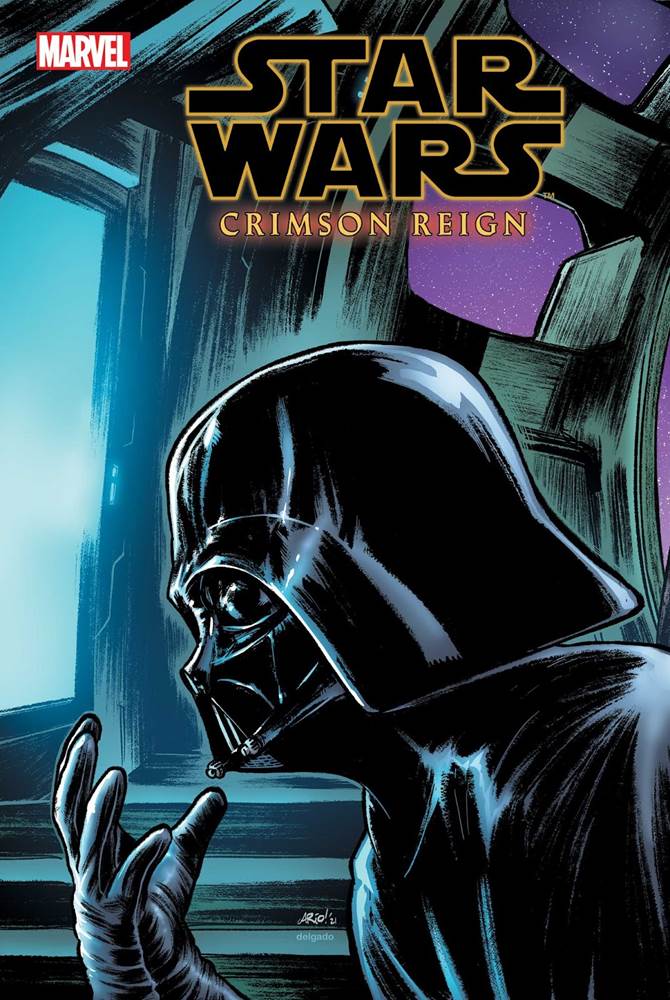